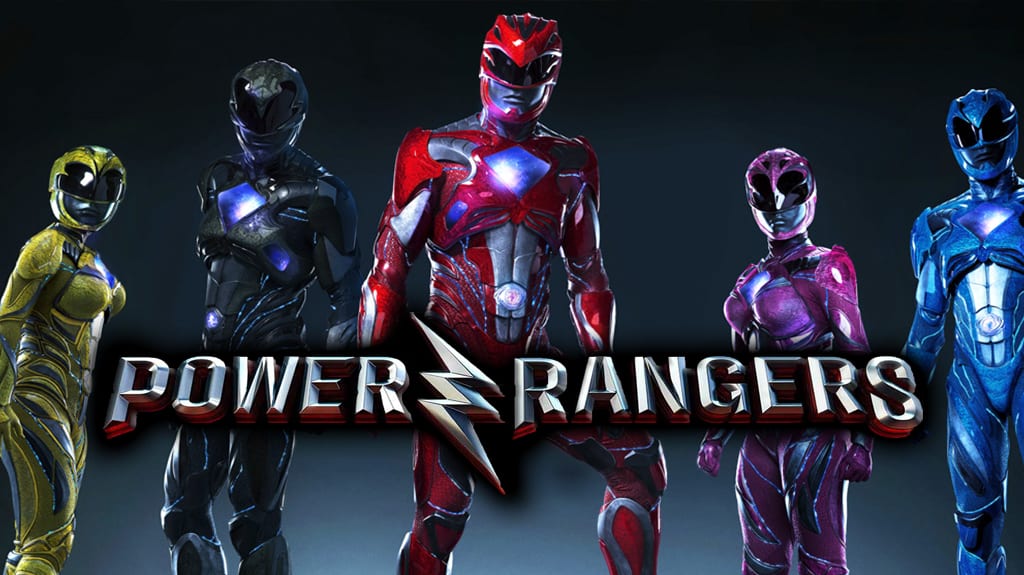 Although I didn’t watch it when it came out, I appreciate the original Power Rangers show as a series that stressed optimism, idealism, cooperation, forgiveness and being able to learn from mistakes. Plus, they were teenagers who fought evil aliens and piloted giant robot versions of a T-rex, a pterodactyl, a mastodon, a stegosaurus, and a sabre-toothed cat. That’s just ridiculous and cool. But when the previews came out for the new reboot movie, I thought they looked lackluster. The armor suits that replace the spandex outfits seem generic and muted. The robots no longer resemble the impressive animals they are supposed to emulate. The way the movie is shot seemed too serious for me.

So it was quite a surprise to find myself having fun during the movie. I still dislike the costume and robot designs. They don’t seem to really embrace the nature of the original property. There are other flaws as well. The opening scene doesn’t work for me at all, there’s a plotpoint that is never explained regarding the five teens somehow waking up in their beds after a near death experience, and the villain Rita’s motivations seem pretty weak given her backstory and that the advantages of her goal aren’t really clear. But this movie delivers a fun, cohesive story that doesn’t take itself too seriously, and has consistent character arcs that many can relate to, regardless of age. Each member of the Power Rangers is fleshed out as a character. In short scenes, we get clear pictures of their family life, their relationships with other students, how they feel about their home town of Angel Grove, and how the experience of being a Power Ranger is changing them. That’s great to see for an ensemble cast. Even the training montage is entertaining and serves to flesh out the characters more.

This movie also does more for diversity than the original series did. The differences between these team members are not only the skin colors. One is from a family that has moved around a lot and doesn’t fit into “labels” approved of by their parents. One lives in the poor part of town and is caretaker for their single parent. One is rebelling against the feeling that their life is not their own to plan. One is realizing their own flaws and ability to do harm. One is experiencing real friends and found family after being shunned for years due to autism. This is a truly inclusive and interesting mix of heroes.

There are some things from the original Power Rangers mythos that I wish had remained, as I think they might’ve been more effective. But this movie delivers a fun adventure that feels complete while also leaving some obvious ideas to be explored later on. And stick around after the ending. There’s a mid-credits scene that teases things yet to come.