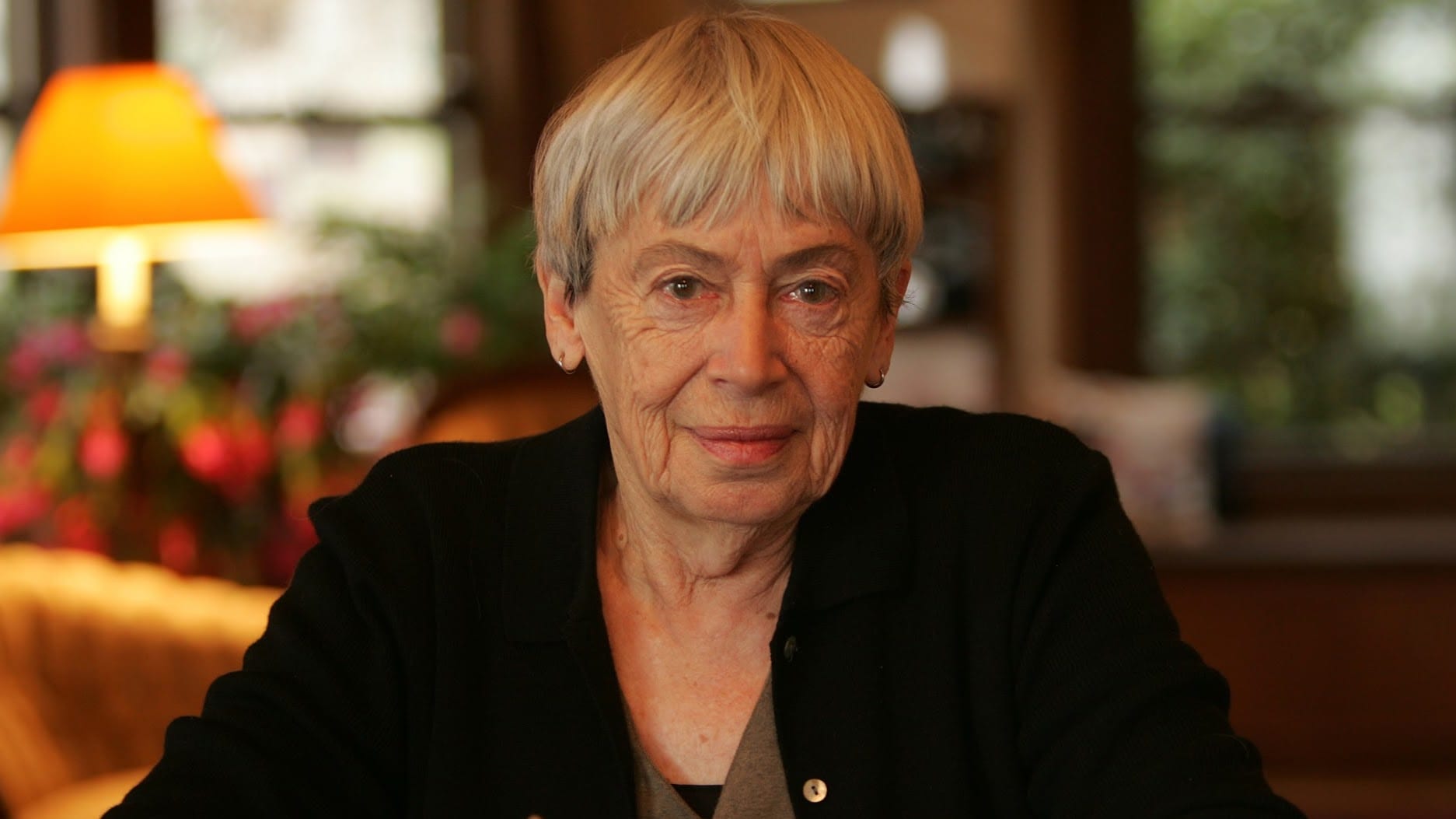 In 1969, Ursula K. Le Guin published The Left Hand of Darkness. It went on to win a Hugo award and Nebula award for Best Novel. The story remains a classic and has gained renewed interest due to its focus on gender expectations and politics. If that’s enough for you, then go on and check it out already. If you’d like a bit more, continue reading and we’ll dive into the premise and a couple of highlights without spoiling the major stuff. Genly Ai represents a coalition of planets that wants the nations of the world of Gethen to join it. Ai journeys to Gethen as an envoy and very quickly finds himself confused by its people. On Gethen, everyone is “ambisexual” with no fixed gender identity (today we would call this genderfluid or agender, depending on the person).

Throughout the story, Genly Ai has difficulty understanding the social practices and norms of societies without gender. He befriends a person who seems masculine but then becomes confused when he perceives more and more traits he identifies as feminine.

All of this leaders to an increased uneasiness and paranoia when Genly Ai learns that an ally of his might be a traitor to their nation. As Genly Ai journeys from one nation of Gethen to another, he finds himself further confused and surprised by the differences each society has and by his own feelings towards his only friend on this planet.

The book has been praised for its take on political intrigue and human interaction. It is the book that made Ursula K. Le Guin a name in science fiction, and many consider it to be her first major contribution to feminist science fiction. Others have argued it did not go far enough in it examination of gender, and by today’s standards it might indeed seem tame compared to the gender exploration of more modern works. None the less, it holds a place in science fiction history and we recommend you explore it for yourself.