Recommended: “Lords of the Sith” Novel by Paul S. Kemp 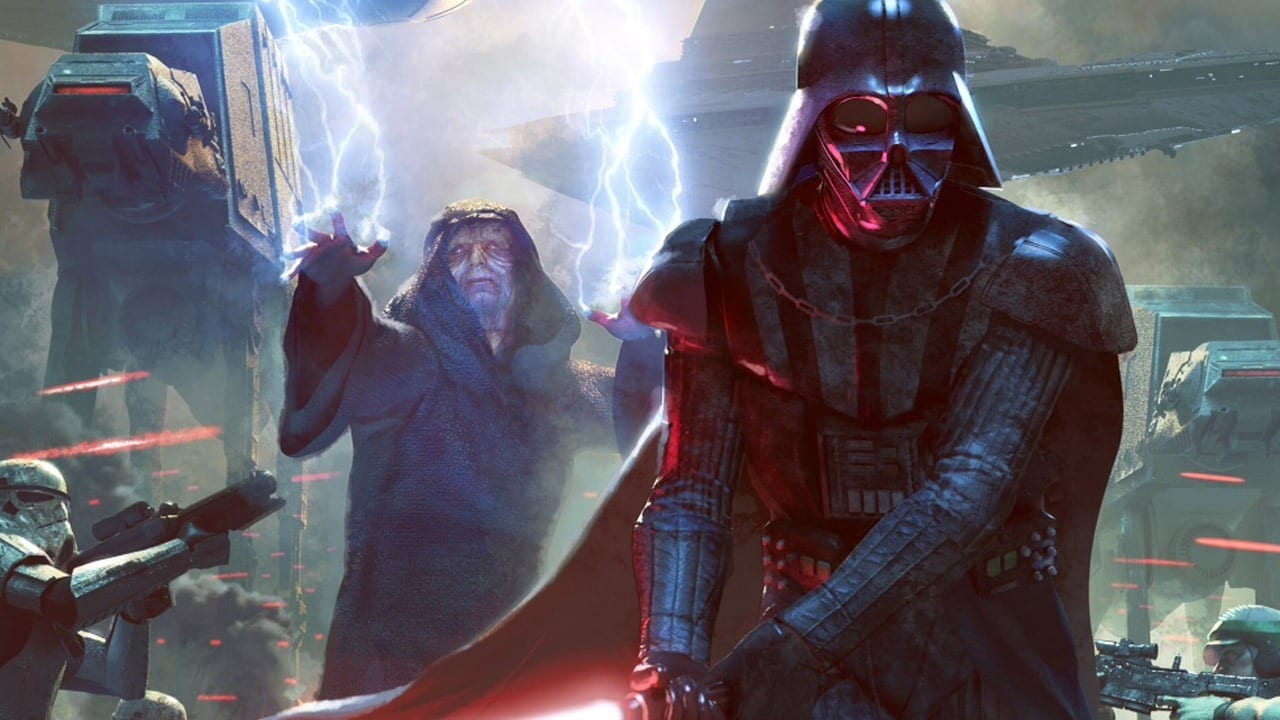 Lords of the Sith, written by Paul S. Kemp, is part of the new wave of official, canon Star Wars media. This story begins a few years after the end of the Clone Wars and focuses on the relationship between Darth Vader and Emperor Palpatine.

With Star Wars, you have a whole universe to play with, but there’s still a danger of doing been there, done that. As much praise as The Force Awakens and Rogue One got, there were people saying “I liked it, but I’ve seen Star Wars do this before.” This is especially challenging when you’re dealing with a universe that seems to like cycles and when you have a small family of characters that seem destined to become involved in your story even if you’re coming up with a new cast of heroes and villains as the main stars. Despite these challenges, lots of Star Wars media continues to impress fans by putting new spins on familiar ideas and introducing different types of heroes into familiar scenarios. Lords of the Sith is another example. This is not a novel about war as much as intrigue and conspiracy. Few of the battles and confrontations in it are direct. Darth Vader kills a ship full of rebels, but the real action starts after that when others decide to hunt him down for revenge, him and the Emperor that put him in power. To kill such people, you can’t just board a ship and ram it into the heart of the Empire. You need to plan, you need spies, you need to make compromises for the sake of information, and you need to anticipate what can go wrong and who might be lying to you.

Along with this, the other side of the book deals with Vader’s point of view on the events around him. We read his thoughts on why betraying the Jedi Order was necessary, as well as on his expectation that not only will the Emperor betray him, but that such betrayal is an accepted part of being a Sith Lord. It is, as he tells us, the nature of the Sith that a pupil must be loyal to their master and learn what they can while simultaneously searching for weakness to exploit, so that they may rise and evolve further. It’s a dark and twisted relationship that both men accept and hate at the same time.

With conspiracies on top of conspiracies, this story where second-guessing is required on all sides makes for an intriguing addition to the Star Wars canon, something more akin to a dark political suspense thriller than a mythological adventure with space pirates and wizards. If you wanted to see a more introspective, conspiratorial side to the Star Wars universe or for more insight into the denials and self-justifications of Darth Vader, Paul S. Kemp’s Lords of the Sith is a book you need to check out.