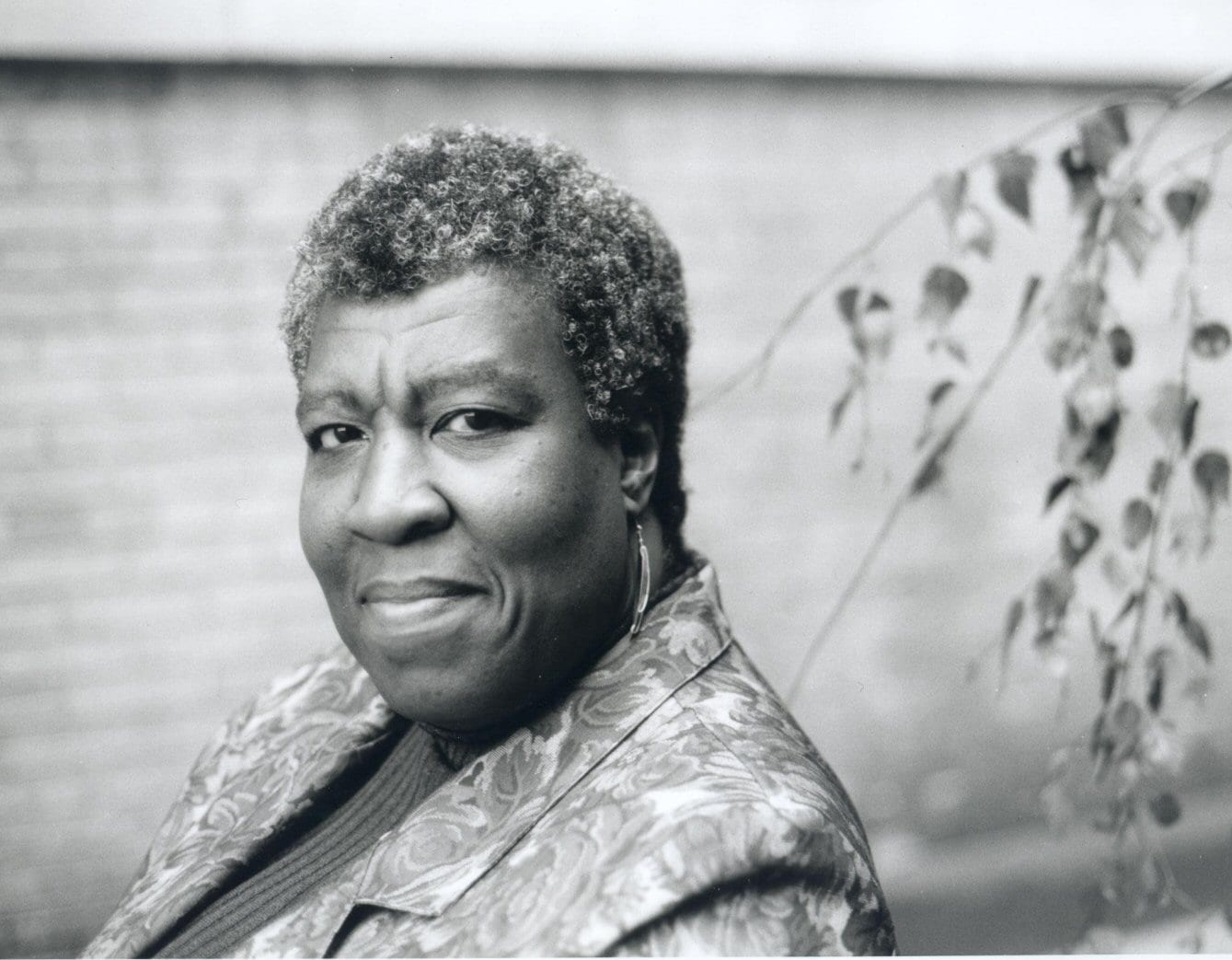 Sometimes it’s important to look back at classic works and great stories, and simply point them out to folks who maybe haven’t heard of them or had a chance to check them out yet. In that spirit, and in recognition of how necessary it is to remember the importance of civil rights and the crimes of our history, we would like to recommend Kindred by Octavia Butler. On the surface, this is a time travel novel. But like the best time travel stories, just how and even why this warping of space and time occurs is not the point. It’s just a way of getting from point A to point B. Back to the Future was not really about how the flux capacitor worked. Kindred is not really about how or why the protagonist Dana, an inhabitant of America in the mid 1970s, is suddenly transported at different times in her life to the early 19th century. The point is her experience. Dana faces judgment in her native time for being a black woman and more so for dating and then marrying a white man, Kevin. Now she finds herself repeatedly transported into a world where she is considered less than human, where even a violent and self-destructive boy named Rufus is allowed to hold power over her. Things get more complicated when her husband Kevin winds up following her into the past and then they get separated.

With each return trip, Dana and Kevin see the world differently. They are aged by the time they spend the the past, changed by months and years of experience only to return to their native time period minutes after their departure. This strains their hold on reality, their sense of themselves, and their relationship with each other.

This is a story that is all about being human and does not hold any punches about how awful the U.S. has been to people of color and how, while slavery is over, there is still a long way to go. Check out this book if you haven’t. If you have, pick up a copy for a friend, even if they’re not normally into science fiction. This story was published in 1979 but it still holds relevance and resonance today.