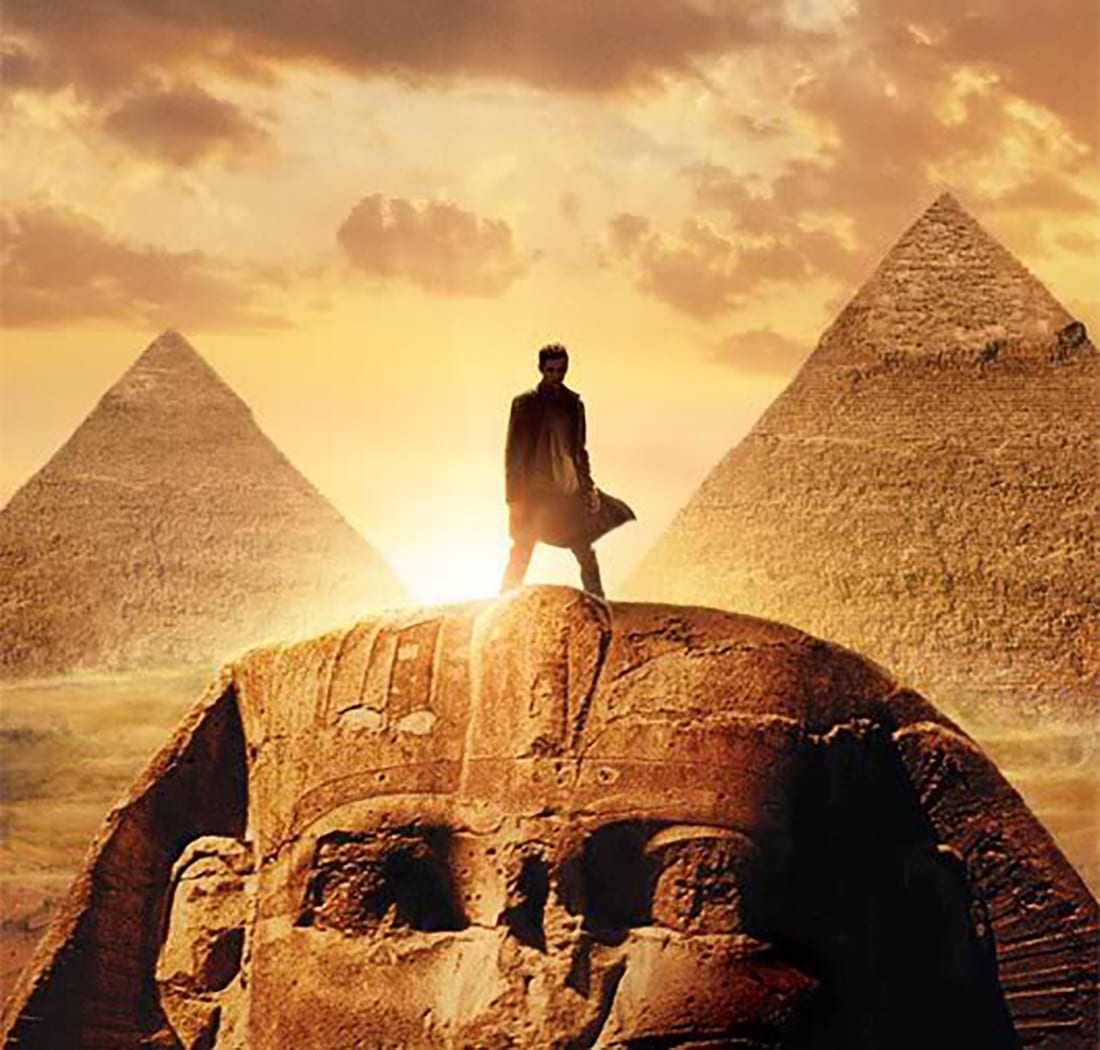 Forget the lackluster 2008 movie adaptation full of ninjas and plot twists that were only there for the sake of twists. The original novel Jumper by Steven Gould is a much more straightforward and grounded story, one that remains topical in some ways despite being published in 1992. Jumper follows David Rice, a young man in his late teens who decides to finally leave his abusive father just as his mother did many years before. He does this after realizing that he has the ability to teleport. At first, David only teleports on instinct and only to his hometown library, a place his mind considers safe. Over time, he learns greater control of his ability. But David isn’t out to be a superhero or conquer the world. He just wants to start a new life in New York City and leave his old one with the abusive father behind. After facing some difficulties, David winds up supporting himself by robbing a bank, then tries to find some direction for his life.

As time passes, David matures and his life changes. He visits his old town and realizes how petty many of his teenage problems were, how silly it was to be afraid of high school bullies now that he’s faced real danger. David meets Millie, a woman whom he falls in love with and reveals his abilities too. David also tracks down his mother Mary. And then things take a dark turn. After being directly affected by an act of terrorism, David decides to take action himself. He makes friends with people who can get him information and starts operating in the Middle East, using his powers to help in his activities. This leads to two things: 1, the NSA takes an interest in this mysterious young man who is able to travel halfway around the world in just a few hours; 2, David is forced to reevaluate his own beliefs and justifications regarding his new war on terrorism.

This book is very grounded in human emotion and experience. David is less interested in how his power works and more in why he has them in the first place. Is he a freak? Was he selected somehow? Is he misusing his talents? Just because he has this power, it doesn’t mean he automatically knows what he wants to do with his life, whether he has a career goal or something else he needs to strive for.

There’s also David’s encounters with terrorists. He hates them and wants to stop them, but he isn’t bloodthirsty and wrestles with the morality of his war. When a Middle Eastern terrorist speaks English, he finds himself taken aback because the man seems like less of a monster now, then realizes his own prejudice for thinking a terrorist only seems more human now because he speaks and understands English. David’s conflicted views on threats from certain people from foreign nations, and his realization at how complicated even straightforward conflict can be, remains as topical today as it was in the 1990s, perhaps more so.

This is an excellent sci-fi drama that is appropriate for teenagers and older readers. We recommend it.