Recommended: “The Confessions of Dorian Gray” by Big Finish 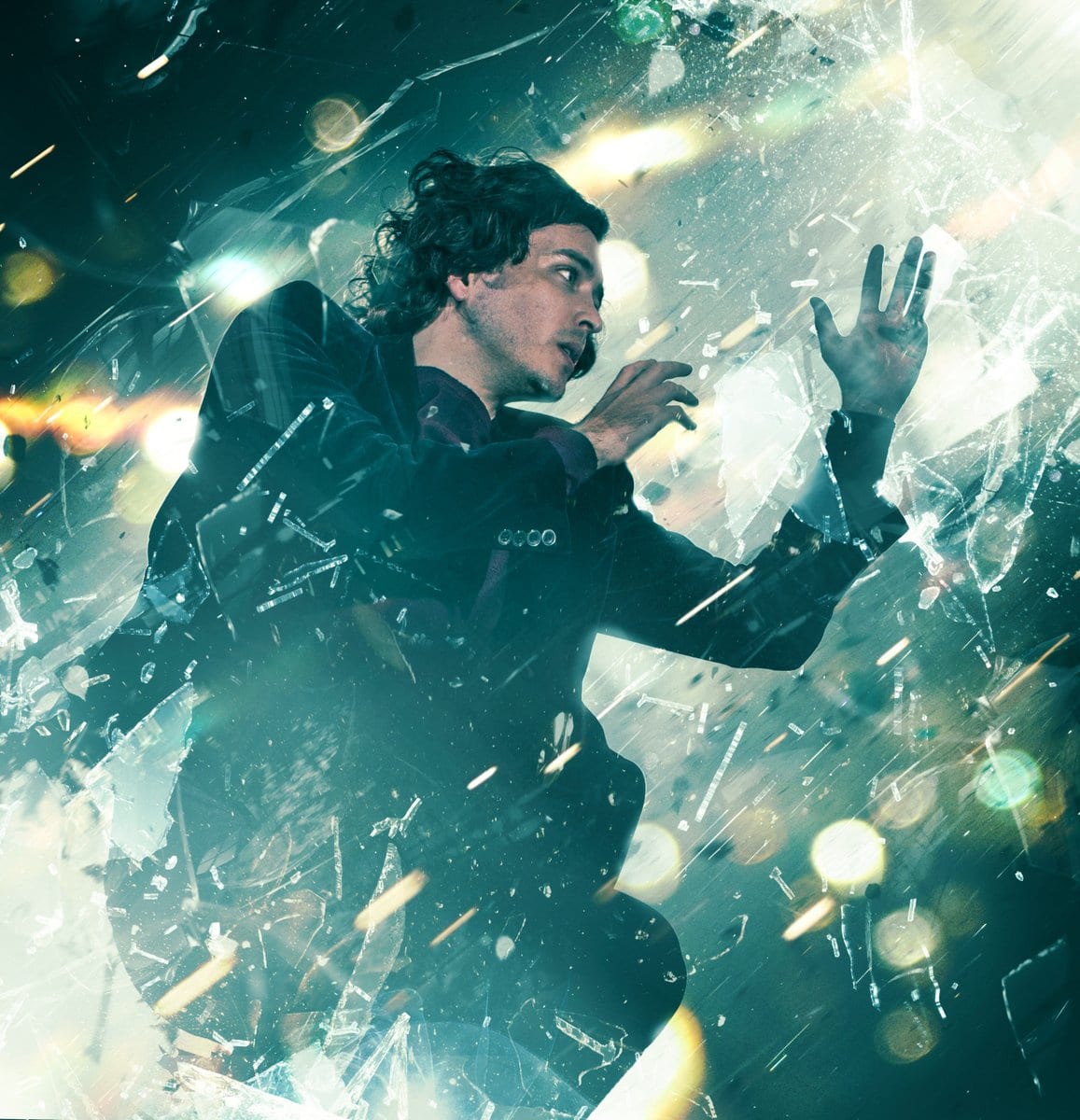 For nearly twenty years now, Big Finish has produced hundreds of great audio plays. Many are part of the Doctor Who universe, featuring classic Doctors in new stories and related characters striking off into their own series of adventures. Some have tied into other properties such as Dark Shadows, Blake’s 7, The Prisoner and Sapphire & Steel. But sometimes Big Finish does an original series of their own, such as one that recently came to an end after several successful years: The Confessions of Dorian Gray. You may be familiar with Oscar Wilde’s The Picture of Dorian Gray, wherein the title character is a beautiful innocent whose soul is captured by a painting. This allows him to dive into corruption and sin without any mark or consequence, while the painting takes on more and more damage, including the ravages of age that no longer touch the living Dorian. In this story, which was beautifully adapted by Big Finish as an audio drama, Dorian eventually can’t take it anymore and destroys the painting, causing his own death in the process.

The Confessions of Dorian Gray is not a strict sequel to this story. In the very first episode, Dorian visits Oscar Wilde on his deathbed, the same bed where people erroneously think he remarked, “This wallpaper will be the death of me – one of us will have to go.” The episode, “This World Our Hell,” reveals that there is a real Dorian Gray who indeed doesn’t age thanks to a mystical painting. He met Oscar Wilde and the man based much of his story on what Dorian told him, though obviously changed some details. Now, as Wilde dies, he senses there is a dark force at work in the hotel where he will breathe his last. Dorian is no stranger to supernatural forces and decides to investigate.

This story, written by David Llewellyn and directed by Scott Handcock, delivers an interesting new version of Dorian Gray. Played by the excellent Alexander Vlahos, Dorian is no longer the youth who is interested in corruption for the sake of corruption, but neither is he someone terribly repentant about his former misdeeds. He is, if anything, fairly bored and on the lookout for something to give his ageless life some meaning. So if a friend, one of the few he has, is in danger, then he is here to stop it. “This World Our Hell” is the first of a series of one-off adventures that can each be enjoyed on their own or as part of a whole. The adventures skip back and forth through time but each involve some sinister dark force or at the very least terrible humans who wish to gain control of a dark force. Dorian fights evil while rarely moralizing about it. He is no angel and doesn’t wish to be, but he also won’t abide monsters who wish to destroy the world or the lovely, entertaining people who live in it. The Confessions of Dorian Gray is a fascinating, dark series with wicked humor. Start with “This World Our Hell” and continue on through its seasons. You won’t be disappointed.