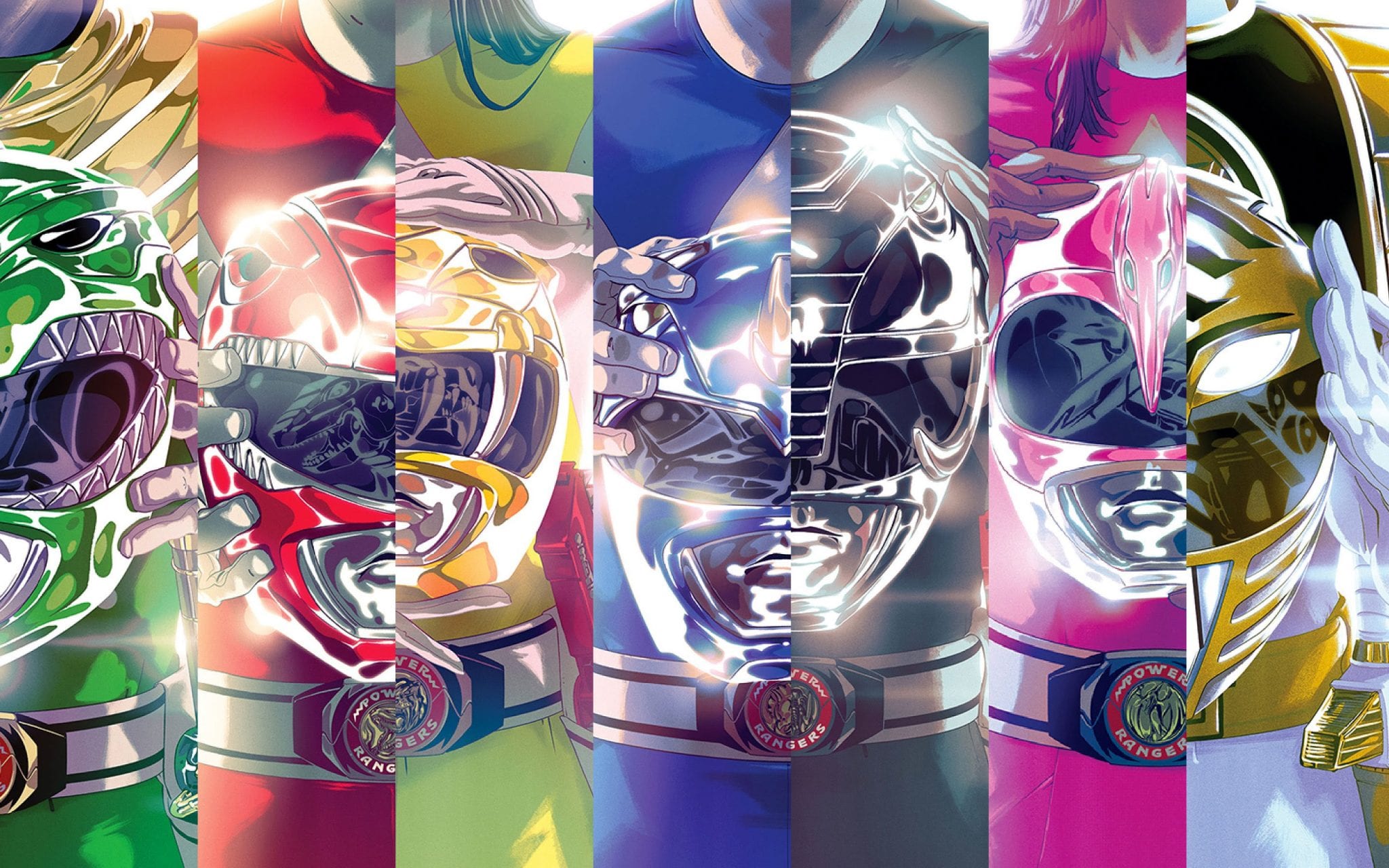 If you can get there in time, Comixology has a sale right now on the new Mighty Morphin’ Power Rangers comics from Boom! These comics are fun whether you’re a fan of the original 1990s TV show, enjoyed the new reboot movie, or are a newbie who’s just curious about these colorful teenagers with the robot dinosaurs.

The idea behind the Power Rangers is pretty straightforward. Five teenagers living in the town of Angel Grove are selected to bear the “power coins,” objects that allow them to “morph” into Power Rangers, which means they get cool outfits, enhanced physical abilities, and a mental connection to these big robots called Zords. They use these abilities and robots to protect Earth from evil aliens such as Rita Pepulsa and her crew.

In the original how, Rita later created her own Power Ranger by brain-washing a young martial artist named Tommy into becoming her Green Ranger, equipped with a dragon dagger and DragonZord. Tommy later overcame her influence and then, as he still had his power coin, he joined the Power Rangers team. While the show displayed the Power Rangers welcoming Tommy pretty quickly by the next episode, this comic explores the emotional journey in-between. We see Tommy wrestling with doubts and being further tormented by Rita, who sees him as a pawn still. We see the Power Rangers discussing if their mentor Zordon shouldn’t have asked them first if they were ok with welcoming a former enemy onto the team. At one point, it’s brought up that the team members never met Tommy before he was brain-washed, and so they’re not sure just how much convincing he needed to join Rita’s evil forces.

Along with this, we get more insights into the Power Rangers themselves and their strange world. Billy and Trini discuss their place on the team and whether or not being a Ranger is mainly about fighting. The nature of the Zords is explored, how they’re not just machines that respond to a user but might be more akin to wild horses that need to have an emotional connection and trust with the Ranger that operates it.

All of this leads to an interesting story that many can relate to. Again, whether you liked the original show and want to see more of that, or you liked the reboot movie and are curious to see a different take on things, or if you’re new to this world and want to see what the fuss is about, Boom!’s new Mighty Morphin’ Power Rangers comic is a great place to start!