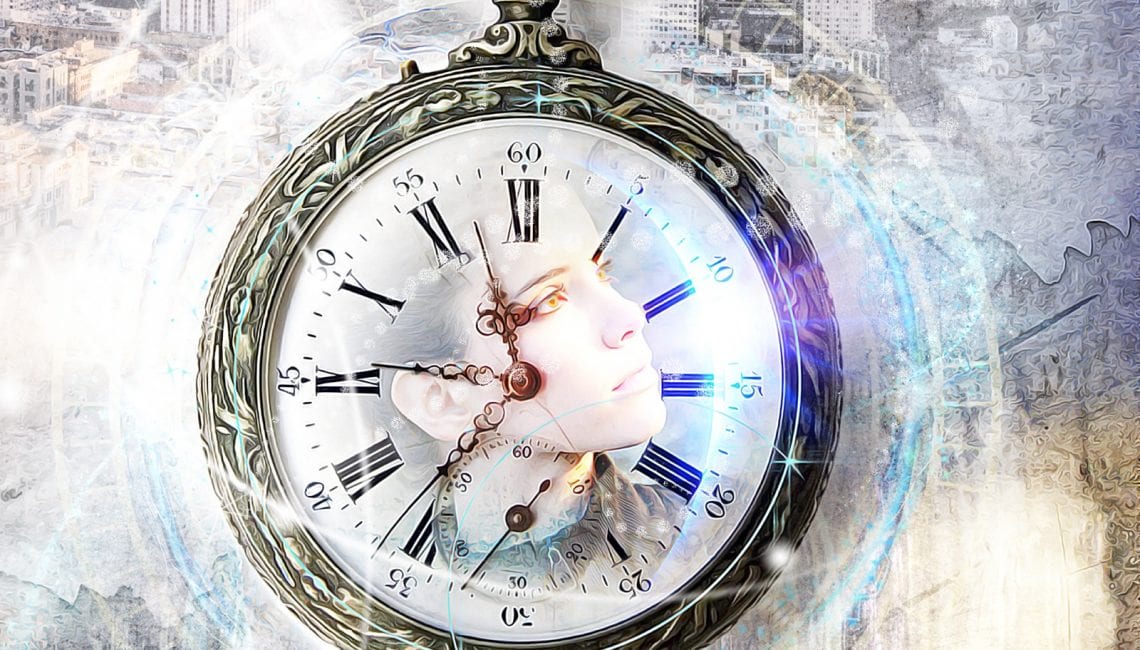 With Alice’s Adventures in Wonderland and Through the Looking-Glass, Lewis Carroll gave us a strange, contradictory, and child-like world that continues to parallel our own bizarre, contradictory and often childish world of real life. The stories have been adapted and reinterpreted many times, but few do it in such a personal way as Kiri Callaghan. In her book Alys (appropriate for ages 13 and older), readers learn about Terra Mirum (Latin for “Wonder Land”), a place that mortals only visit in dreams. Unless you are a special Dreamer, one who keeps a connection there even after waking up from sleep. Alys Carroll is a young woman who learns that a friend has committed suicide. Heartbroken and wondering how this could have been prevented, she then comes across a lost young man named Oswin. After some confusion and angry words, Alys finds herself journeying with Oswin into Terra Mirum, and a battle between nobles and fundamental forces of good and evil. There are steampunk elements, tricksters, plays on words, horrific threats, love, and betrayal. This book serves well as entertainment for teenager or adults in equal measure.

There will be familiar elements and familiar ideas, but this is not like many adaptations and reimaginings you’ve seen before. There is a solid plot through this story, one that is well-paced and thought out. There are clear characters and banter that sounds natural rather than trying too hard to be clever. The moral value and emotional arc is clear. There are new twists and characters, rather than only relying on those established in Lewis Carroll’s original story and simply giving them different names. And there is an ending to this story that is both satisfactory but also leaves things open for the future.

There is also an emotional honesty present throughout this story. The loss that Alys experiences is taken from the author’s own life, having lost her brother to suicide. Callaghan brings her perspective, and the sorrow and love that stem from it, into this dark, steampunk take on Wonderland. You can find it at Barnes & Noble and Amazon, so check it out for yourself!