The Quantum Physics of the Marvel Cinematic Universe 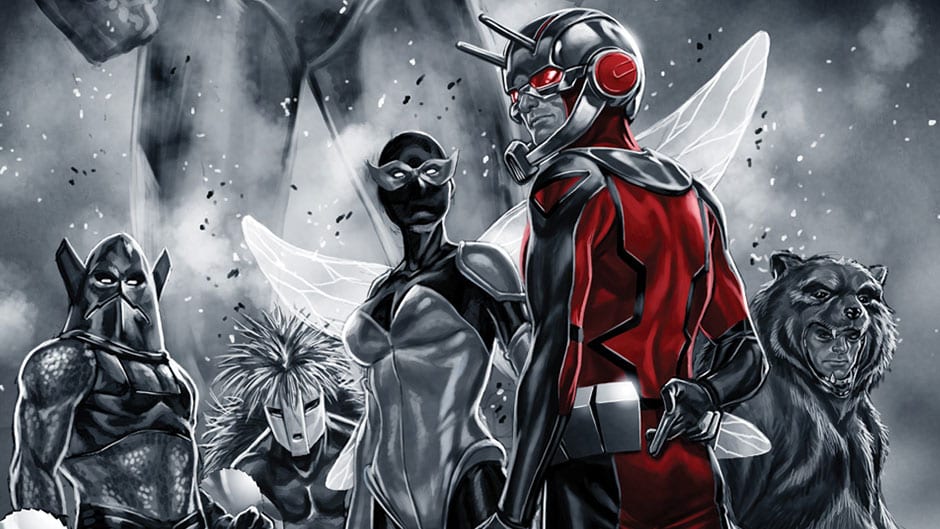 Most super powers just don’t work. As cool as they are, most of Superman’s powers wouldn’t work according to physics, no matter how cool his planet was and what color sun it had. Spider-Man’s spider-sense is practically magic. And the Flash would likely starve to death after running at 100 mph for five seconds. Still, it’s fun to try to ground super powers with some semblance of science. This is where folks like  Dr. Spiros Michalakis come in. A quantum physicist and staff researcher at the California Institute of Technology, Dr. Michalakis was hired by Marvel Studios in 2014 to consult on all the science stuff mentioned in the film Ant-Man. What excited him most about the project was the character’s ability to shrink himself down to a quantum level.

In the comics, Ant-Man (and sometimes other characters) have been able to shrink down to such a level that they are able to access a dimension known as the “Microverse.” Now, because of copyright issues (the Microverse is connected to a group of characters called the Micronauts which Marvel doesn’t have the rights to anymore), the movie could not use this term. So instead, the dimension was referred to as the “Quantum Realm” and that name itself suggests all kinds of fun stuff for Michalakis to explore with Ant-Man.

In a recent interview with Inverse.com, Michalakis explains, “I brought up this idea that, when Ant-Man goes into the Microverse and something malfunctions, he doesn’t just go to just a smaller space like Fantastic Voyage… This is a place where the nature of reality changes around you. So, when you enter the quantum realm, its different set of laws takes hold.”

Being altered by the Quantum Realm, and possibly drawing energy and mass from it, can explain away how Ant-Man can do certain things that physics should otherwise prevent. This is not an entirely new idea. In many Marvel comic book stories, certain superhuman abilities and attribute have been credited to a similar phenomenon. Ant-Man and Giant-Man stories have claimed that his extra mass during size-growth is due to drawing on an extra-dimensional source. And the Hulk, for instance, has been said to grow by drawing on mass from another dimension. Michalakis says that this idea will be explored further in other Marvel films to explain certain powers, including apparently though of Carol Danvers AKA Captain Marvel.

“There are different ways that some of these ideas appear on-screen in a few years. Not just for Ant-Man, but also for Captain Marvel and all of the Marvel Cinematic Universe.”