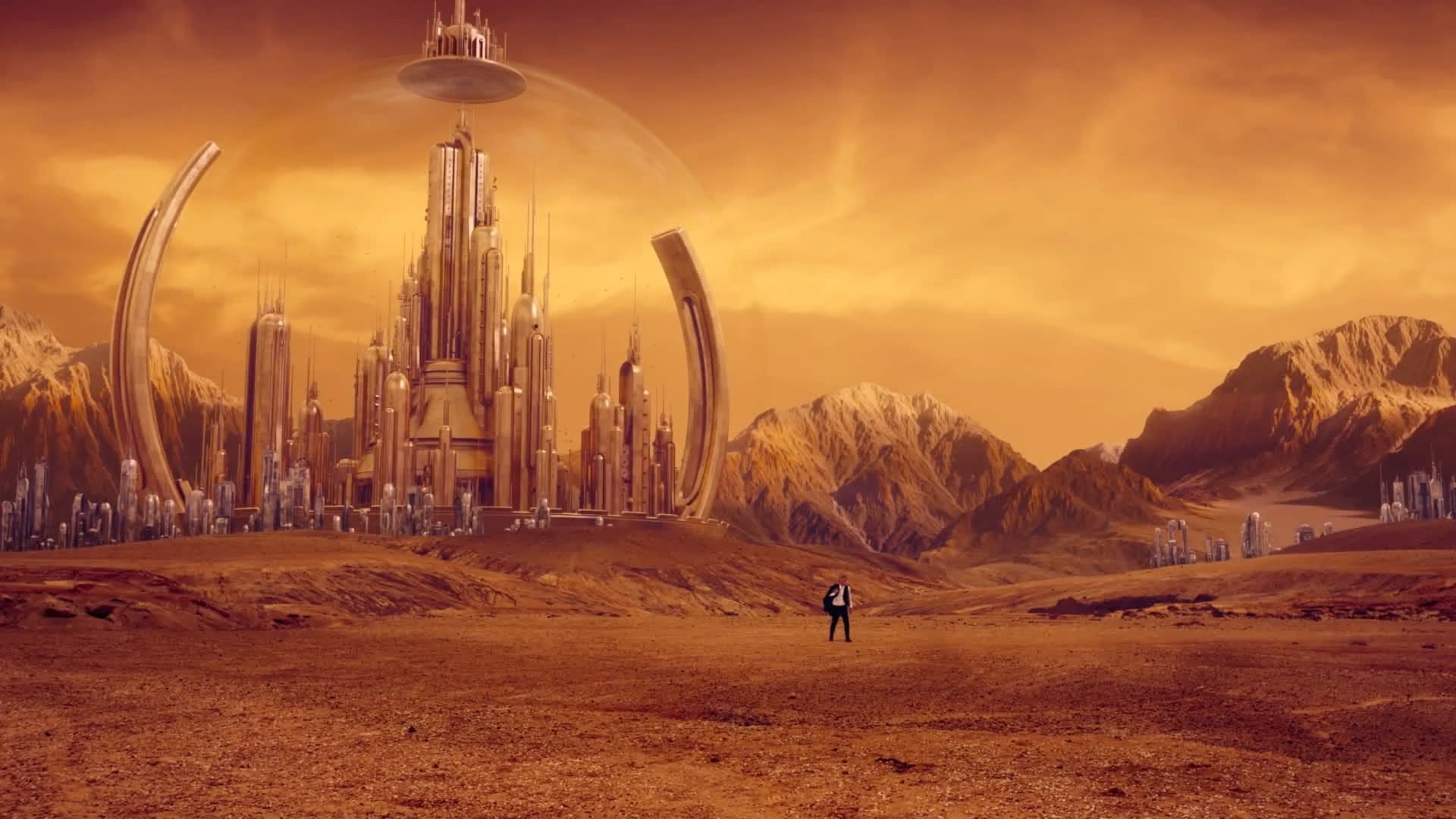 Peter Capaldi has announced that after the next season of adventures and another Christmas special, he will leave Doctor Who along with current showrunner Steven Moffat. This means that the next showrunner Chris Chibnall (Broadchurch, Torchwood) will cast his own new Doctor when he takes over in 2018. Some think this will give Chibnall’s team more freedom to truly start fresh with Doctor Who, while others are saddened as they had hoped to see what sort of stories Capaldi could explore under a different showrunner. As a boy, future actor Peter Capaldi grew up on the original Doctor Who series. Capaldi loved the alien time traveler known only as the Doctor, and watched as he protected Earth and other planets from monsters such as the Daleks, the Cybermen, and even his own people. After the original series ended in 1989, BBC Worldwide teamed up with Fox in America to create a Doctor Who TV-movie that could, if successful enough, lead to a new TV series. This TV-movie introduced Paul McGann as the Eighth Doctor, but at one point Capaldi was in talks for the role instead. Capaldi, however, decided to turn it down, worrying that if the TV-movie did not get picked up for series then he would have squandered his chance to play the Doctor for more than one adventure. As it turned out, the TV-movie did well in the UK but not well enough in the US for Fox, so no series emerged. Paul McGann started featuring in full-cast official Doctor Who audio dramas released by Big Finish, audio dramas he continues to star in to this day.

Doctor Who finally returned to UK TV screens in 2005, under showrunner Russell T. Davies (Queer as Folk, Second Coming). Under his direction, fans met the Ninth and Tenth Doctors as played by Christopher Eccleston and David Tennant. When Davies announced he would leave after the show’s fourth season and several TV specials, Tennant decided to leave with him, allowing next showrunner Steven Moffat a clear playing field when he took over in the fifth season. Moffat introduced the Eleventh Doctor in 2010, as played by Matt Smith, and then cast Capaldi as the Twelfth Doctor in 2013. After making a semi-cameo in the Doctor Who 50th anniversary special in November 2013, Capaldi’s Doctor debuted that Christmas and then had his first adventure starting with the eighth season in 2014.

In this writer’s opinion, Capaldi is an excellent Doctor who didn’t always have the best stories, though the adventures written for him during his second year were much stronger and his version of the Doctor really started to shine. He would have benefited from a different showrunner, I think, but in any event he has done a fine job with the role. Best wishes for his final performances in Doctor Who and for whatever he does next.