Nerd 101: Where are Vulcan and Krypton really? 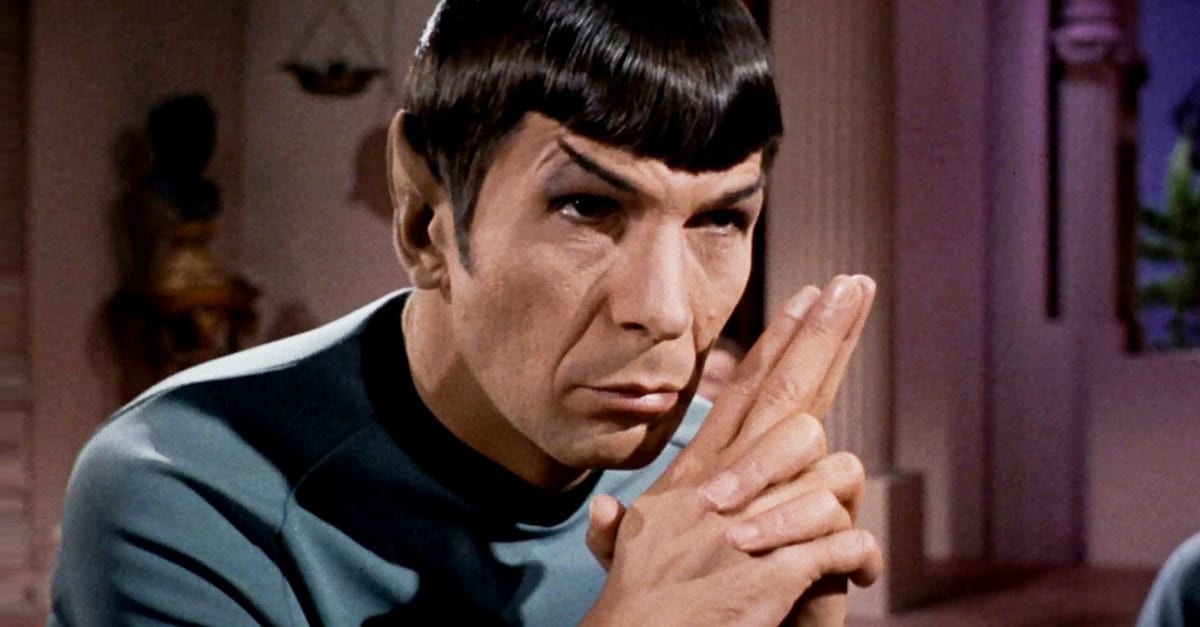 The planet Vulcan is known to many science fiction fans. No, not the world full of mercury swamps that the Second Doctor visited in 1966 in Doctor Who. I mean, of course, home of Spock from Star Trek. Just as famous is Krypton, the birth planet of Kal-El, known on Earth under the names Clark Kent and Superman. But did you know that folks here in the real world have actually located both of these fictional planets?

Spock debuted in the Star Trek pilot “The Cage.” Though the rest of the cast of characters were replaced for the filming of a second pilot that introduced James T. Kirk, Spock remained. We learned that he was half-human and half-Vulcan, raised on a desert planet dedicated to emotional control and guidance by logic. In the movie Star Trek: First Contact, it’s revealed that Vulcans are the first alien race to make open contact with the people of Earth and welcome it to the wider community of the universe. Vulcans, and Spock in particular, fascinated many fans. So it’s not too surprising that some wondered just where Vulcan might be.

In 1968, the novelist James Blish suggested that Vulcan might be a planet orbiting the real-life star 40 Eridani A, which exists 16 lightyears away from Earth and is close to the same age as our own sun. If seen from the surface of an orbiting planet capable of supporting human life, 40 Eridani A would appear to be 30% larger than our own sun due to its size and distance.

Years later, three astronomers named Sallie Baliunas, Robert Donahue and George Nassiopoulos studied 40 Eridani A closely. In 1991, this trio jointly published a letter stating that 40 Eridani A could indeed support a planet with Earth-like life forms and that the distance between the star and an Earth-like world would likely make it a desert-like planet. Which goes back to James Blish’s suggestion, since Vulcan is supposed to be a desert planet with an atmosphere thinner than Earth’s.

Star Trek creator Gene Roddenberry signed this letter, supporting the idea that the real-life 40 Eridani A is the same star that Vulcan is meant to orbit. Years later, the Star Trek: Enterprise episode “Home” stated that Vulcan is 16 lightyears away from Earth, consistent with the distance from our solar system to 40 Eridani A. In 2012, astrophysicist and all-around nice guy Neil Degrasse Tyson was approached by DC Comics to come up with an actual location for Krypton’s sun in the night sky. If you’re not familiar, Superman’s birth planet Krypton was originally described as a planet of greater size and mass than Earth. By the 1960s, it was established that the planet orbited a red sun Rao (sometimes called Eldirao). In 2004’s Superman: Birthright by Mark Waid and Leinil Yu, writer Waid specified that Krypton’s sun Rao is a red dwarf star.

In 2012, Action Comics writer Sholly Fisch was penning a story wherein Superman, in his late 20s, uses the world’s best telescopes and satellites to witness light that is finally reaching Earth from Krypton, allowing him to at last witness and properly mourn his birth planet’s destruction. Fisch initially hoped Dr. Tyson would help the science of this story seem more realistic, but the astrophysicist and host of Cosmos did a lot more than that. He determined which actual star in our universe would be able to serve as Krypton’s sun Rao, as well as being far enough away that Superman would be able to witness its death during his late 20s. According to Tyson, Rao is likely the red dwarf star LHS 2520, smaller and cooler than our sun, and can be seen at right ascension 12 hours, 10 minutes, 05.60 seconds, and declination 15 degrees, 04’ 15.66. This star is located in the Corvus constellation, which is quite the coincidence. You see, Corvus is the crow constellation. And Superman grew up in the fictional town in Smallville, Kansas, where his high school football team was called the Crows.