“Life is Strange” and the Portrayal of Violence 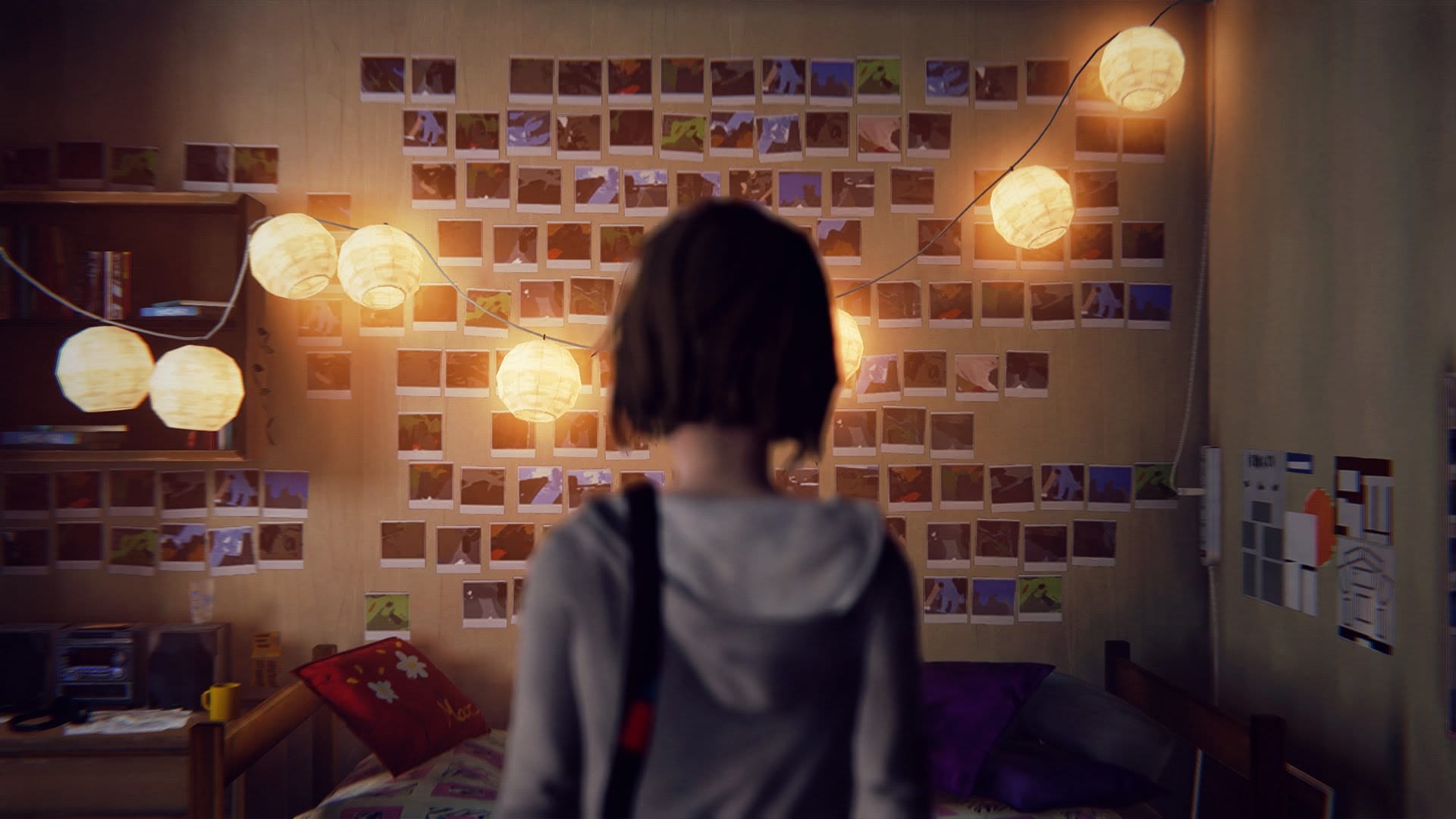 (NOTE: This contains minor spoilers concerning two plot points in episodes 1 and 2 of Life is Strange)

In 2015, Square Enix published Dontnod Entertainment’s episodic game Life is Strange. On the surface, it is a point and click interactive story. The player controls young Maxine Caulfield, a student at Blackwell Academy who uses puzzle-solving skills and a limited time manipulation ability to get out of situations and progress the story. But the real point of the gameplay is to let the player develop the emotional arcs of Maxine and the characters around her. Time travel is a power here and the butterfly effect is real, so choosing to be nice or a smart ass at a special moment can have minor or major consequences later on.

I love time travel and appreciate seeing interesting takes on it with well-developed characters. But what really interested me about this time travel game was how it handled being a progressively dark story that also doesn’t indulge in the same portrayals of sexual violence that certain other games and TV shows do.

I don’t want to give too much away about the game, but it’s generally known (and also clear early on) that sexual violence is a part of the story. There’s been a lot of renewed talk about sexual violence and its portrayal of TV in recent years. Game of Thrones has come under repeated criticism for adding rape scenes or changing depicting sexual encounters as rape that were consensual in the original books. An example of the latter happened as early as episode one, regarding the wedding night of the character Daenerys. More recently, a rape scene was added and justified as a way of showing just how awful one character was. Except, it didn’t add any insight into the villain as audiences already knew they were a villain who had done horrible things and enjoyed torture. Worse, the way that scene was portrayed, it was more about the pain and suffering of a male character forced to watch than it was about the woman character being raped. There is a repeated habit of writers and creators putting women characters into violent situations or killing them only as a means to motivate men characters into action and this was such an example, particularly when the woman character from that scene was not depicted in any way as dealing with or processing her trauma until a year later in another season of the show. Because it wasn’t about her.

Elsewhere on television, Law & Order: SVU has dedicated years and years to stories about rape and sexual violence and rarely ever makes the audience a participant. Episodes are focused on helping the victims process their pain and dealing with how to bring them justice. Sometimes this isn’t done in a great way, sure, but overall that’s the goal. Jessica Jones focuses very strongly on a character processing abuse and rape, but at no point are we given a flashback. The show trusts that you are listening and understand what happened. The point of the show is not for you to have to watch what happened but to see how Jessica processes it and how she tackles life afterward, and the show is no less dramatic or dark because of it.

Life is Strange tackles sexual violence in a similar way. Early in the game, we learn that one woman has been video taped in sexual activities (which she later reveals she doesn’t really remember) and that this video is circulating. Another female character talks about being drugged and assaulted. We don’t see flashbacks to these events and we don’t see the video in question. We can understand the terrible darkness that these characters have seen and experiences without needing to have been in the room.

There is violence we see elsewhere in the game. People are shot. A person is held captive and mocked. Deadly situations occur for the main characters. That’s all intense enough. And while others may mock trigger warnings and the like, Life is Strange includes a caption before each episode of the game advising where you might find some help or someone to talk to if portions of the game are making your uncomfortable or bringing up your own past traumas. It’s a form of storytelling that doesn’t hold back its darkness but also doesn’t treat you as weak if you do find it disturbing. We could do with more awareness from stories and storytellers, and it’s one of several reasons I was happy to play this game more than once.