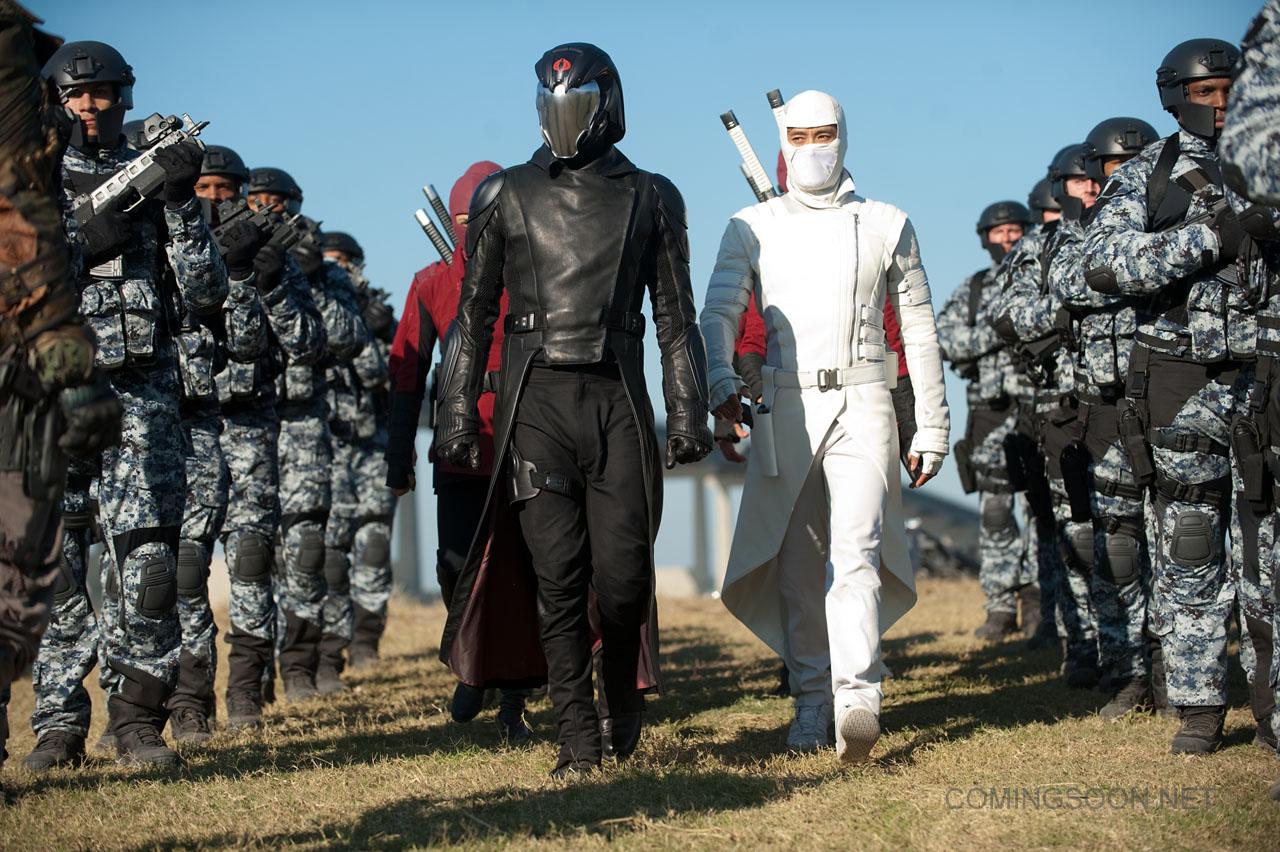 Marvel Studios broke new ground by creating a shared universe between its movies, leading to various team-ups and major crossovers such as the Avengers films. Warner Bros. is trying to capture the same success with its movies of the DC Extended Universe, starting with Batman V Superman and continuing into November’s Justice League. Universal’s Kong: Skull Island signals a move towards a shared monster universe. Now Hasbro wants to do the same for its own properties with movies, and it looks like that starts with a reboot of the G.I. JOE films.

During an interview with the LA Times, Simon Waters, who oversees consumer products at Hasbro Studios, had this to say.

“The world has changed, and I think you’re going to see G.I. JOE changing with it,” he said. “There’s going to be a much more contemporary approach to the whole franchise, and that will allow us to develop different characters.”

Hasbro Chief Content Officer Stephen Davis added, “We hope to create a head snap. It’s a different kind of ‘Joe’ — one that still resonates with ‘Joe’ fans but brings in an uninitiated audience and expands the audience internationally and domestically.”

I have no idea what a “millennial approach” to G.I. JOE is, except that it sounds terrible. But that could be just a bad choice of words. The G.I. JOE franchise, originally featuring an elite counter-terrorism force using people from all branches of the US military, has undergone a few reboots in the comics and has had success before in being part of a shared universe. Recently, IDW has done a great job at relaunching the Joe mythos in a way that’s made it relevant and able to tell different types of stories at once that deal with both science fiction concepts and topical political issues. Last year’s Revolution comic book crossover solidified that the G.I. JOE team and its operatives live side by side with the Transformers, the newly formed M.A.S.K. team, Captain Action, and 1980s fan-favorite Rom, Spaceknight. If the movies can echo that style of story and success, then we are in for a fun ride. Here’s hoping!