DOCTOR WHO is Back and Season 10 Looks Strong 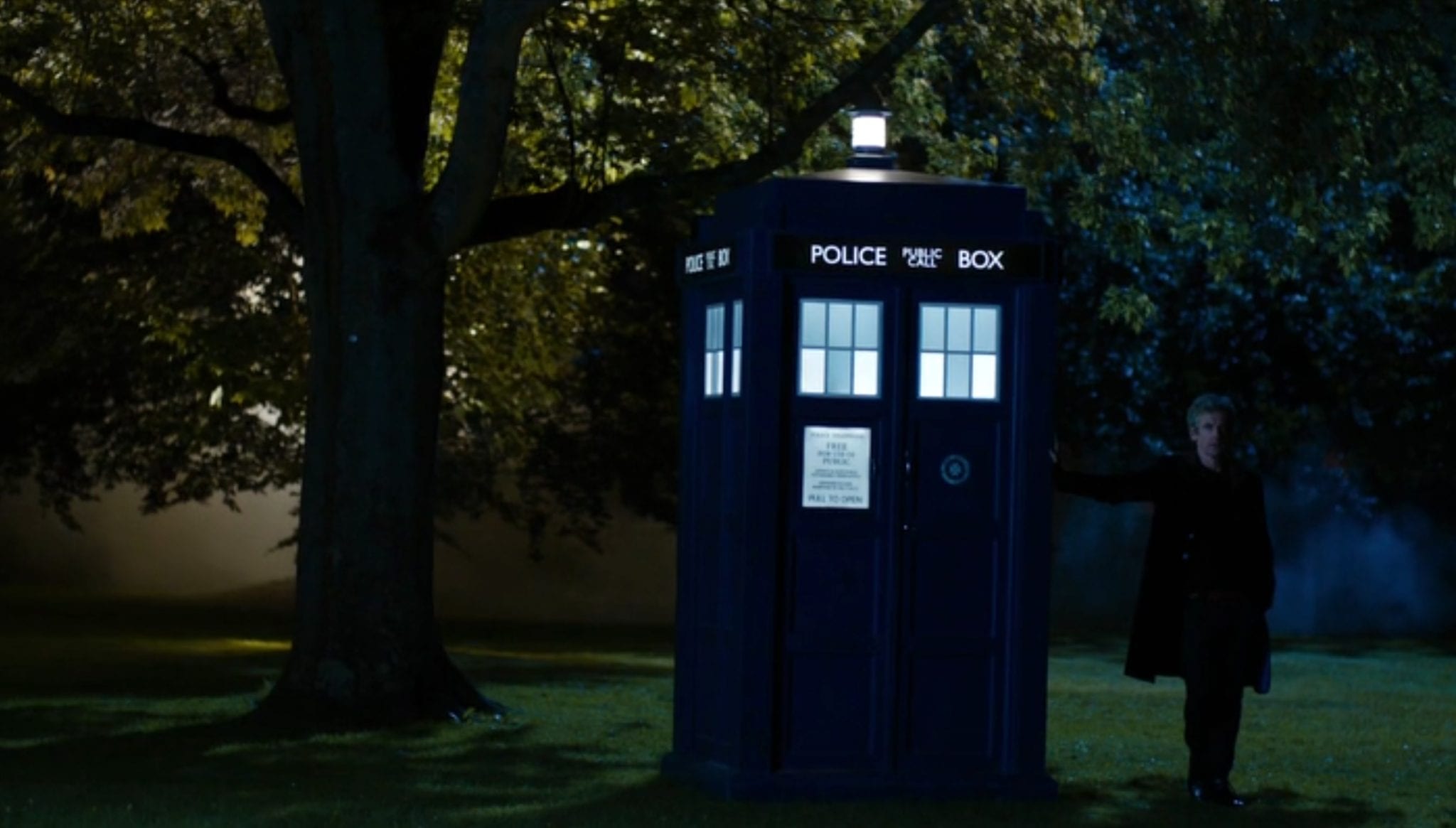 The Doctor has been on a break for a while. Doctor Who season 9 in 2015 took a toll on him. He was reunited with his people the Time Lords only to see that, just like in the old days, those in power would prefer to see him dead. He lost his traveling companion Clara, then also lost his memory of her. The 2015 Doctor Who Christmas special saw him say goodbye to River Song, one of the few people he’s loved across the millennia of his life. There was no season for 2016, just a Christmas Special that showed us the Doctor in semi-retirement, stopping bad thing he came across but trying to see if he couldn’t step back from the universe for a bit and process things. Now, this past Saturday, 2017 brings us the Doctor back in action with an endearing and strong premiere, as well as a new traveling companion named Bill Potts.

In the episode “The Pilot,” the Doctor (Peter Capaldi) is guarding something hidden beneath a university. To give himself an excuse for being on university grounds all the time, he has acquired the position of teacher. He lectures on science, but people find it difficult to describe his lectures because they (predictably, any Doctor Who fan would say) keep going off into tangents about poetry and other seemingly unrelated matters. But students love this mysterious teacher who never seems to age. He notices Bill Potts (Pearl Mackie), a young woman who works in the kitchen and is not a student but has started attending all his lectures. While others frown when they’re confused or confronted by something they don’t know, Bill smiles and the Doctor takes it on himself to tutor her.

This, of course, leads to Bill becoming a new traveling companion and the Doctor deciding  that maybe he’s not so retired after all. Parts of this episode are predictable if you’ve ever watched Doctor Who before. Despite that, it has genuine excitement in it and is terribly endearing. Peter Capaldi does one of his best performances as the Doctor yet. His version of the hero is now a slightly absent-minded literal professor, a strange authority figure who will shout orders and make snide remarks about the habits and desires of youth, but will also not hesitate to ask “How can I help?” if he sees a person having difficulty.

Bill is a fantastic companion. She is someone motivated by curiosity and enthusiasm. The Doctor likes her because she seeks to learn and is excited by the unknown, and the idea that he becomes her tutor is a lovely one. It recalls the Doctor’s relationship with certain other companions of the classic series, where he was not just a friend but also a teacher and guide.

But here’s the rub. This episode’s major weak point is that it does what so much of TV relies on, and what the past few seasons of Doctor Who have also relied on more than some other seasons. We are given a character who is brilliant and has good instincts, and then at times she seems to lose both qualities. Why? Because we need her to walk into danger or not warn the Doctor in time before a monster attacks. That is weak storytelling. It does not agree with the rest of her behavior. Bill hears her shower running when she knows no one is home. Instead of grabbing a weapon and investigating, or walking outside, calling the police and patiently waiting, she does neither and chooses to walk into the bathroom without a weapon. Even before she learns that aliens and monsters are real, she should be smart enough to think “There could be an awful and violent man there with a gun or a knife who is ready to attack.” She is definitely smart enough later in the episode to recognize the Doctor is about to alter her memories, even though he has made no mention of having telepathic abilities before that point. If you need Bill to go into the danger, curiosity isn’t enough. Come up with a quick, simple reason why she would do that instead of running or shouting “Doctor, the monster is here!”

Never the less, this is a promising start and the first time in a while I’ve felt genuinely excited by Doctor Who. Three cheers to the BBC and a salute that Capaldi’s last season as the 12th Doctor will be a good one!