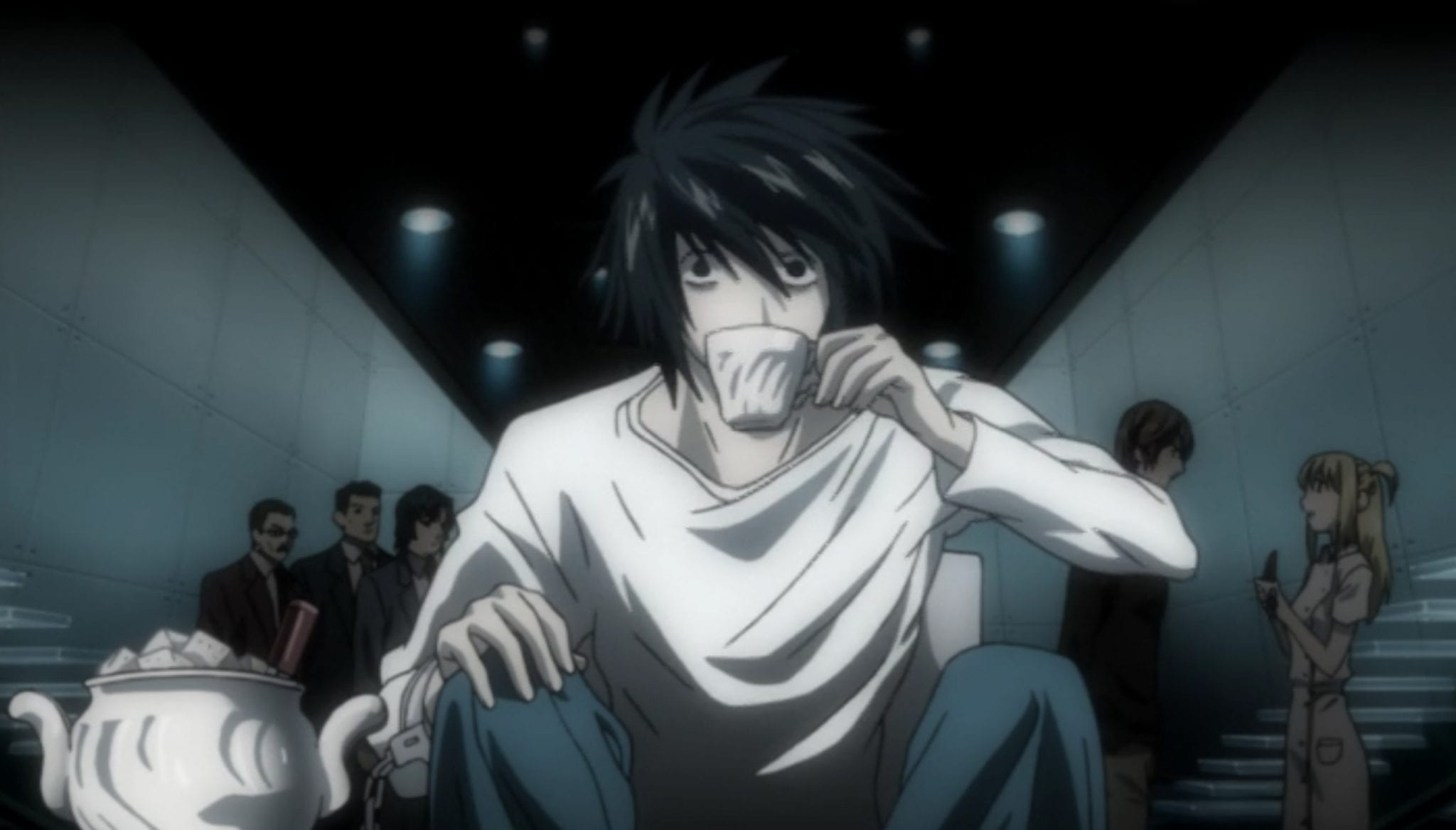 Master of None, Fresh Off the Boat and other properties are showing off Asian-American leads, characters and perspectives, while movies such as Ghost in the Shell and The Great Wall engage in white-washing and great white hope tropes. Coming down the pike is the American live-action adaptation Death Note, based on the manga that inspired an anime series, three live-action Japanese films, and a Korean musical. But the American version not only relocates it to Seattle, Washington, it casts white actors in many of the lead roles, including Nat Wolff as main character Light Yagami (now renamed Light Miller).

Producer Masi Oka defended the casting to EW, arguing, “Our casting directors did an extensive search to get Asian actors, but we couldn’t find the right person, the actors we did go to didn’t speak the perfect English… and the characters had been rewritten… They could have gone [with an] Asian [actor], I can’t deny that. The studios were adamant about trying to cast Asian actors. I mean, this was a difficult one. It was something we were definitely conscious about.”

Death Note producer Roy Lee was also surprised shocked by the negative reaction to the film trailer. In an interview with Buzzfeed, he said, “I’ve been involved in many adaptations of content from all over the world, and this is the first time that I’ve been seeing negative press… [Our film] is an interpretation of that story in a different culture, so there are going to be some obvious changes. Some people will like them, some people may not.”

The idea that Asian American actors couldn’t be found who speak “perfect English” is asinine. What’s more, many fans have argued that Death Note is steeped in Japanese culture, particularly how Japan views and handles crime and punishment. A Japanese-American could arguably bridge this view to American audiences even if he lives in Seattle, whereas a white American with no ties to Japan will not have this view or attitude, thus drastically changing the story to be more about his own personal need to kill those he deems criminals. You’re absolutely allowed to do that in an adaptation, but when the manga and anime are already popular with US audiences, what do you gain by making such a change?