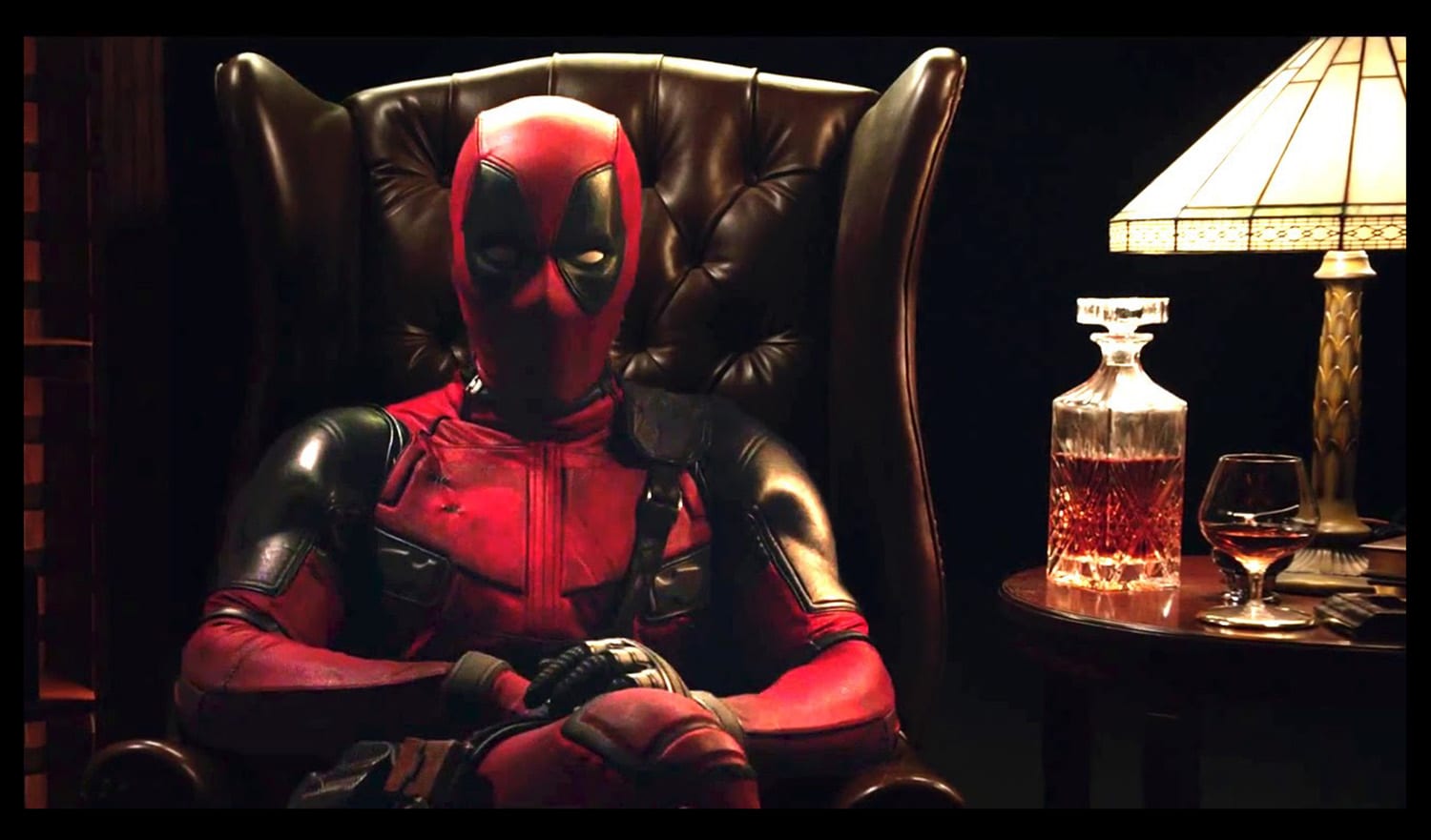 Deadpool is a character that lends himself to just about any genre and joke you can imagine. Wade Wilson, AKA Deadpool the “Merc with a Mouth”, is a little nuts and also a sarcastic, wacky jerk. Many of his adventures have been satires of things you’d see in other superhero/villain stories. And years ago, Ryan Reynolds said that he would love to see a musical number in a Deadpool film.

On March 22nd, that dream became a reality kinda. The YouTube channel Deadpool Said premiered a video “Deadpool Musical.” In this video, Deadpool and other characters engage in a song that parodies “Gaston” from Disney’s musical Beauty & the Beast. Directed by Julian Higgins, written by Paul Bianchi, and starring Michael Parker as the red-and-black merc himself, this video shows off a clever parody song, excellent production value, and solid fight choreography by Brian Danner. It has been so quickly and lovingly embraced by fans that at the time of this writing, it is nearing 4 million views on YouTube. Good job, folks!

If you want to check it out yourself, just follow this link! And remember to wait for after the credits!