On this Date: Doctor Who Returned! 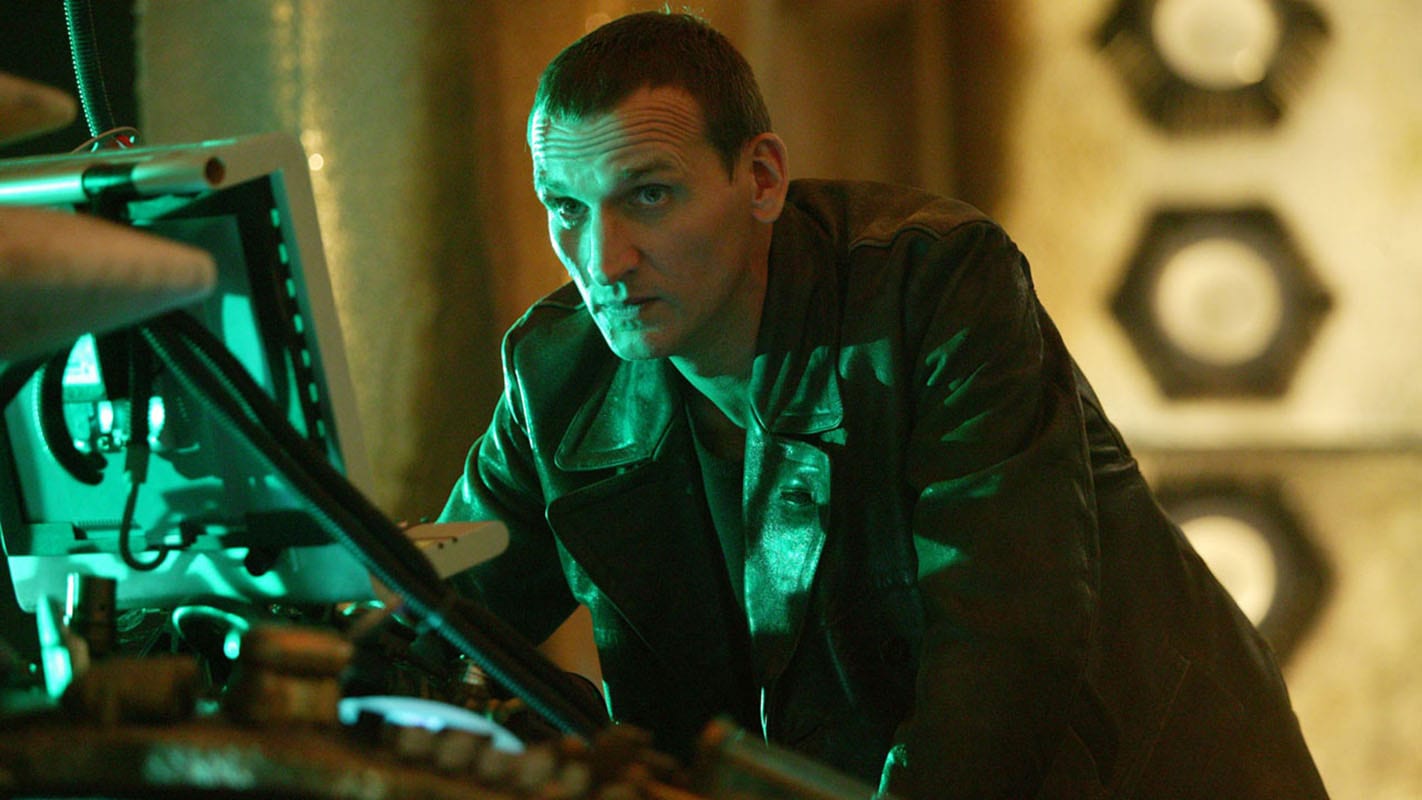 The original Doctor Who program premiered on November 22, 1963, the day after John F. Kennedy was shot in Dallas, Texas. The program, an all-ages time travel adventure with some educational and moral value for children, was expected to last maybe one year. It lasted 26 years, finally ending in 1989. Despite low production values and occasionally clumsy storytelling, people of all ages became arrested by the fact that the show had no limits. A mysterious alien known only as the Doctor travels around in his odd and unreliable starship, a TARDIS, capable of going anywhere in space and time. Along the way, he picks up friends and traveling companions, works with Earth’s monster-fighting United Nations Intelligence Taskforce (UNIT), and occasionally has to undergo “regeneration,” causing his body to rebuild itself into a new appearance and giving him some new personality traits.

For years, many argued that Doctor Who was a thing of the past, that it would not work for modern audiences. But when he came onto the BBC, showrunner and writer Russell T. Davies wanted very much to bring back the show that had meant so much to him in the past, and the BBC was now ready to explore that. Rather than a reboot, this show would be a continuation, taking place an undetermined amount of time since we last saw the Doctor in his 8th body. This show would introduce the new 9th Doctor, who has been through a lot and recently regenerated in the wake of a great war that had wiped out his entire society. In the classic show, he had been known as a renegade Time Lord. The new show would have him be the “last of the Time Lords.” Because he was now the last of his people, and because so much time and many experiences had occurred since we’d last seen him, this was a brilliant way of streamlining the show so that new audiences would not feel that they needed cliffnotes of the decades of continuity that came before, and older audiences would feel that they were entering a new era with a somewhat different Doctor.

There are many reasons this new sequel TV series should have failed, particularly during that first season when a lot of people were ready to criticize and there was a lot of trial and error, as no one involved with it had ever done a season with so many episodes (13 is a long season for the UK) or with such a budget and resources. But between the writing, the atmosphere, and the performances of Christopher Eccleston as the 9th Doctor and former pop star Billie Piper as new companion Rose Tyler, Doctor Who found a new audience and the modern day show is releasing its 11th season this spring.

Sometimes, as nuts as it seems to others, as much as people think it won’t work, a story just works. Something to remember.