THE DARK CRYSTAL is Back in a New Netflix Series! 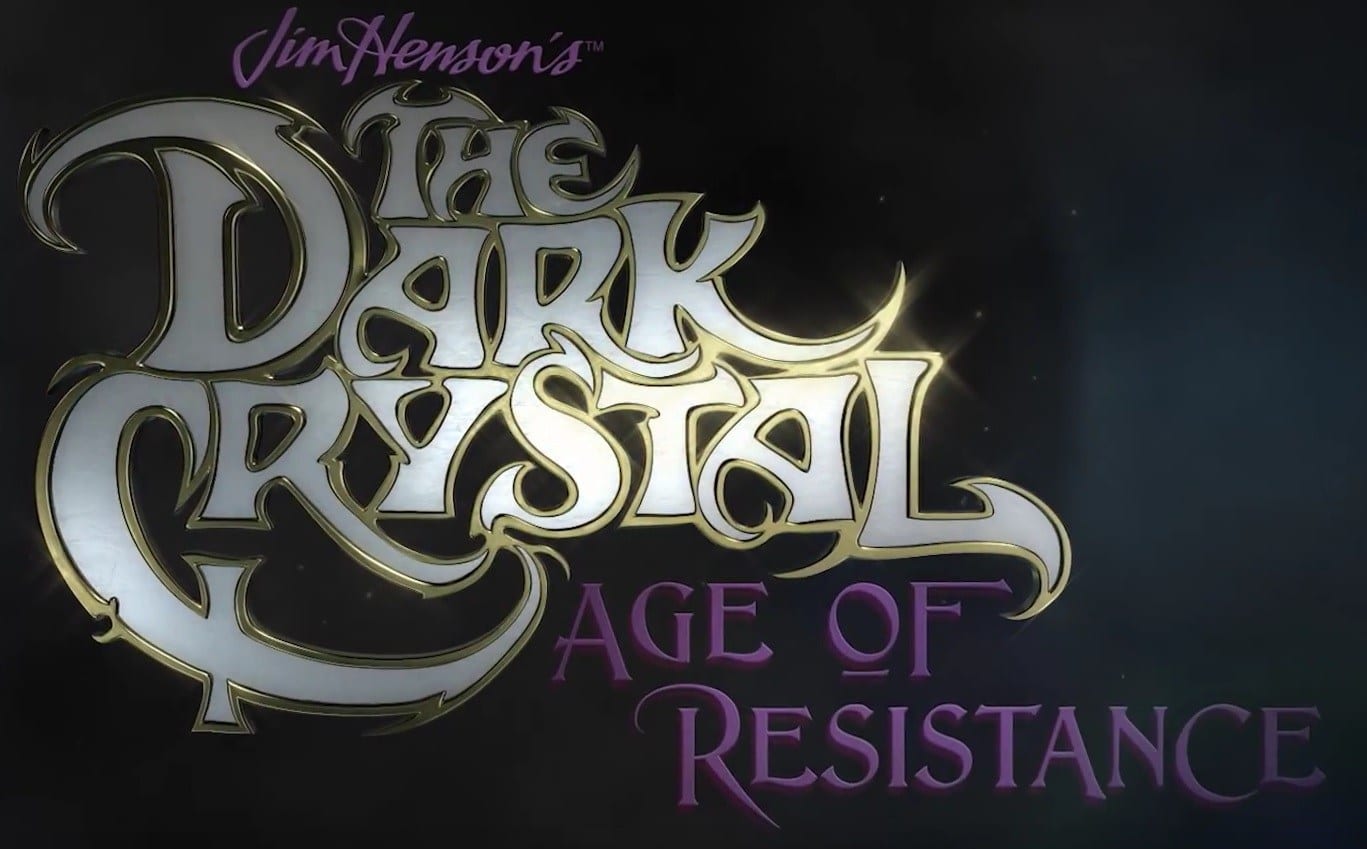 In 1982, Muppets creator Jim Henson delivered an alien world of magic with its own mythology and hints at a long history. The Dark Crystal used Henson’s techniques and technology to bring to life a unique fantasy planet called Thra, where two young heroes find each other just in time to heal the land and prevent it from falling into darkness. The story explored themes of generational legacies, community, the idea that being purely good can leave you just as vulnerable as being purely evil, and that love and sacrifice can win the day rather than violence. Archaia Comics has delivered multiple graphic novels and new stories exploring the world of Thra. Now, that exploration goes several steps further with a new Netflix original live-action series, The Dark Crystal: Age of Resistance.

This series will explore the world of Thra many years before the vents of the original movie, as the race of Gelflings rise against the corrupt Skeksis. The Dark Crystal: The Age of Resistance will be produced by The Jim Henson Company, with executive producers Lisa Henson, Halle Stanford and Louis Leterrier (director of such films as The Transporter and The Incredible Hulk). Writing will be handled largely by co-executive producers Jeffrey Addiss, Will Matthews, and Javier Grillo-Marxuach.

Check out the teaser below!