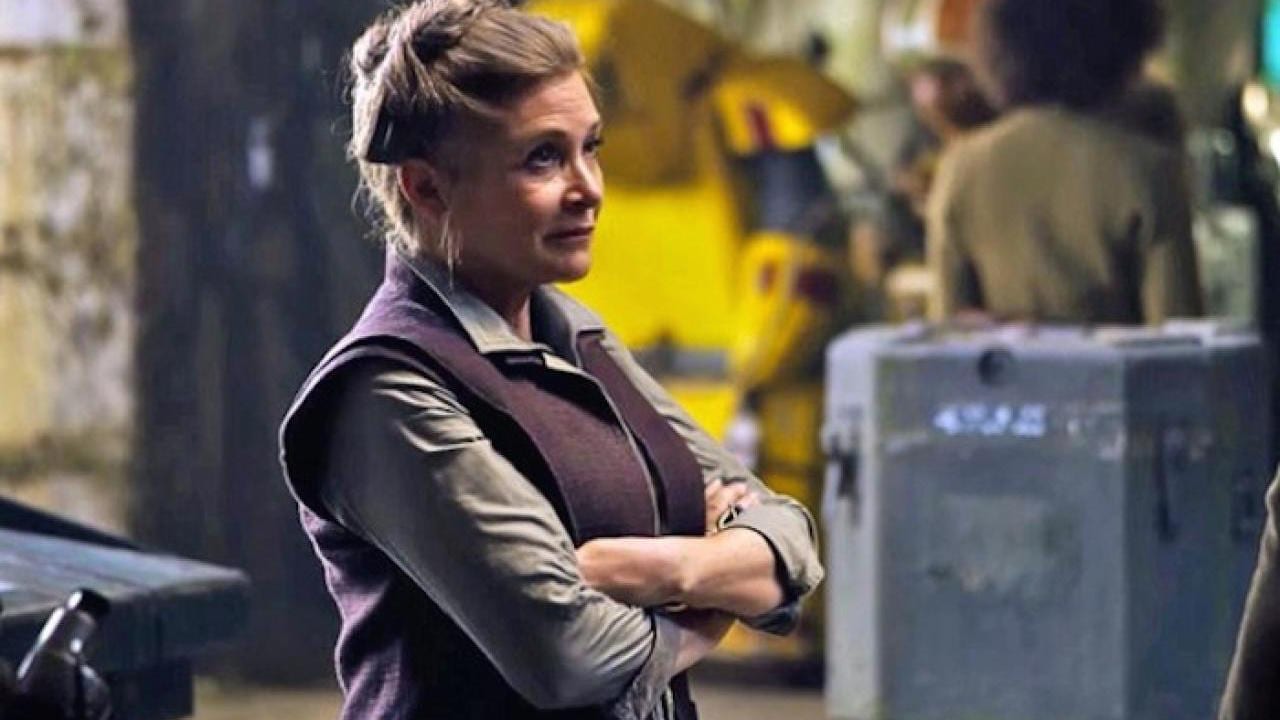 Yesterday, we were all saddened to learn of the passing of Carrie Fisher. At age 60, Fisher drowned in moonlight, strangled by her own bra. No, of course she didn’t. But she said that, no matter how it happened, that was how she wanted her obituary to read. That was her style of off-beat humor.

In truth, Carrie Fisher passed away after suffering a serious heart attack. The following day, her mother Debbie Reynolds passed away as well. Carrie is survived by her siblings and her daughter Billie Lourd, whose father Bryan passed away in 1994. Many news outlets lead with the fact that Fisher is known for portraying Princess Leia in the original Star Wars film trilogy, a role she reprised in last year’s film The Force Awakens, now an older character and with the rank of General. But Fisher was much more than that.

To be sure, Fisher’s role as Leia is a grand and important one. Although she was not given the hero’s spotlight in the same way the character Luke Skywalker was, Leia impressed many and continues to impress new fans by being a princess in trouble who wound up taking charge of her own rescue. The smuggler and farmboy who came to aid her could only do so much in the end, as they were inexperienced and unprepared, and so she then took it on herself to lead the way to freedom. Before the movie is over, she is seen as one of those who take command of the Rebel Alliance in a final, epic operation against the Death Star. Leia’s authority and accomplishments as a leader continued through the films that followed, as well as comic books, video games and novels that have expanded the Star Wars canon and universe.

Behind the camera, Carrie didn’t just do as she was told by a script and director. She helped shape the Star Wars films and story, revising dialogue for several scenes that helped ease exposition and bring the characters into sharper focus. Over the years, she became a highly sought out script doctor, working on classics such as Hook and The Wedding Singer, and earned a reputation as an accomplished writer. She wrote best-selling books such as Postcards from the Edge, which later became a movie, and The Princess Diarist, which delved into her conflicted feelings about being so associated with Princess Leia. She spoke openly of her flaws and drug abuse, along with having bipolar disorder. Through her writings and appearances on talk shows, she helped bring light to bipolar disorder and mental illness as things that could be dealt with and discussed openly without shame. She criticized the film and television industry on sexist practices and attitudes that continue to this day, as well as those who focus on weight and beauty rather than the achievements and character of a person.

In her book Wishful Drinking, Carrie wrote this statement which has inspired and strengthened many: “Stay afraid, but do it anyway. What’s important is the action. You don’t have to wait to be confident. Just do it and eventually the confidence will follow.”

Thanks to CGI, Carrie Fisher makes a cameo in the new film Rogue One. Fittingly, she speaks one word to us, “Hope,” before disappearing into the stars. We will miss her and no doubt her role in the next Star Wars movie, which already filming her further life as General Leia Organa, will be bittersweet for all of us as we think of how much she accomplished in a life that ended early.