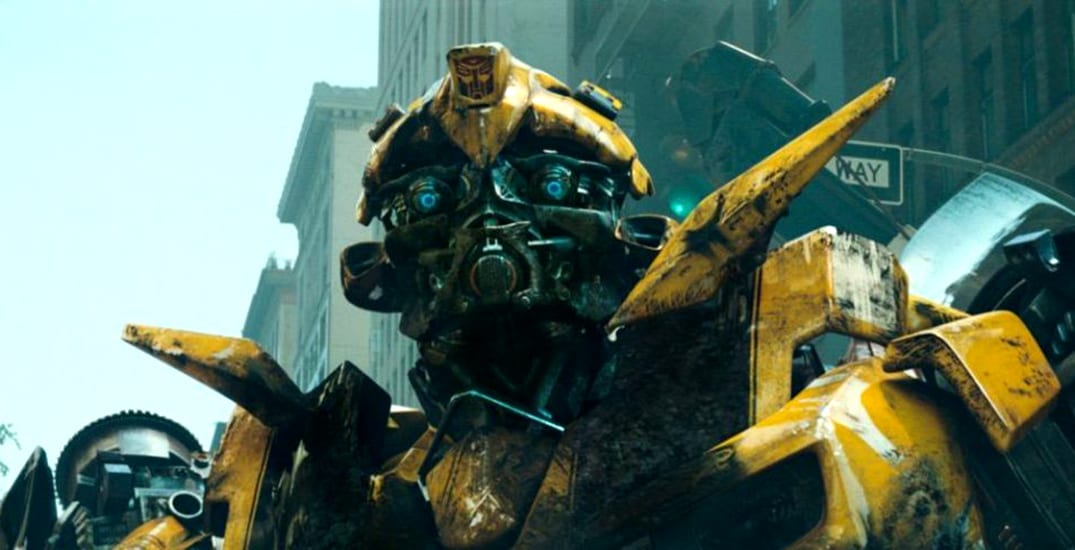 For some time now, there have been plans for the Transformers film franchise, overseen by director/producer Michael Bay, to produce some spin-off movies. According to Paramount CEO Brad Grey, the first film will be Bumblebee and will be done with a lower budget than the main TF films, and without Autobot leader Optimus Prime. But what else can we expect?

Although Michael Bay will oversee the project and produce it, but he will not direct it. That task will be helmed by Travis Knight, who worked on Coraline and ParaNorman, and directed the acclaimed Kubo and the Two Strings. This makes him the first person to direct a live-action TF film other than Michael Bay. Joining Michael Bay in producing the film will be Lorenzo di Bonaventura, who produced all the previous TF films, as well as GI JOE: The Rise of Cobra and GI JOE: Retaliation. In a recent interview, di Bonaventura summarized the film’s concept. “It’s the story of a 17 to 18-year-old girl who, through a series of events, she and Bumblebee find each other, and they make each other whole.”

This sounds a lot like the premise to the first Transformers film, where 17-year-old Sam Witwicky met Bumblebee in a used car lot, took him home, and then found himself joining the robot and his Autobot companions in battle against the deadly Decepticons. The producer added that this movie would be different because now Bumblebee and the main character would have to deal with the Decepticons without aid from any other Autobots. The reason for this is that the movie will take place in the 1980s, so Optimus Prime and the other troops have not yet arrived on Earth as seen in the first Transformers movie. What Bumblebee is doing on Earth at that time will be explored in the film. But it is known that he will be a 1980s Volkswagen, just as he was in the original comics and 1980s cartoon.

The film will be written by Christina Hodson (Shut In, Unforgettable).