5 Animated Batman Films To Check Out 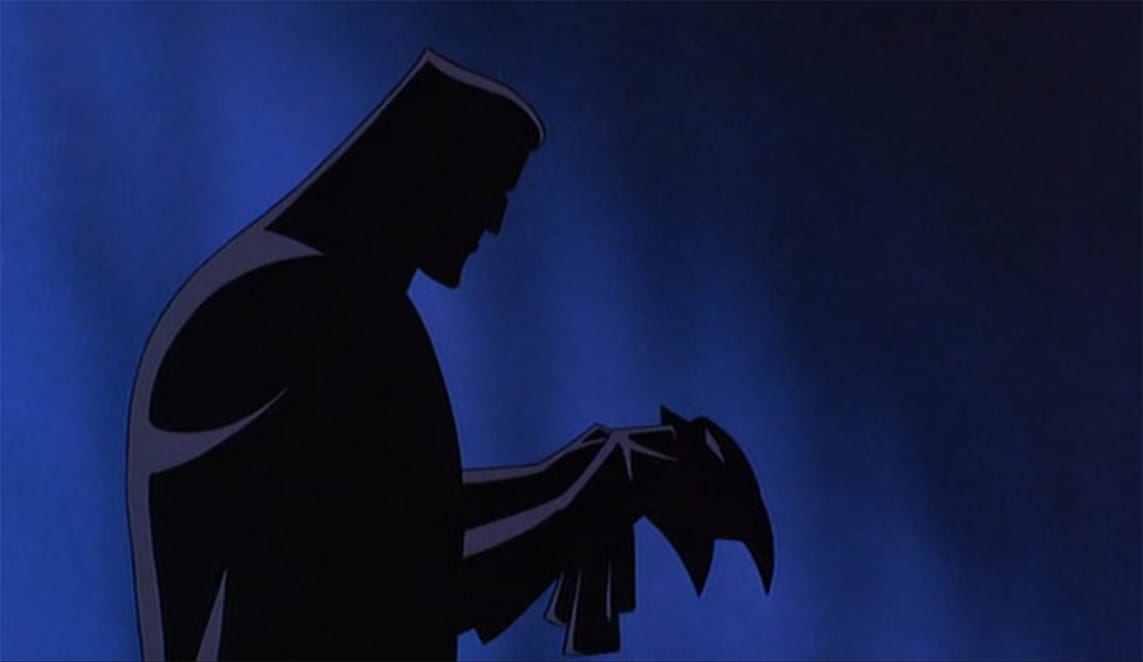 Divided into two volumes, this animated adaptation of the classic Batman story is very well done. Taking place in an alternate future where Bruce Wayne has been retired for ten years, the former Dark Knight has become a bitter man who drinks too much and has a borderline deathwish, hardened by no longer having an outlet for his anger at the world’s injustice. But now he’s returning to his old vigilante ways, with a darker and more brutal (though still non-lethal) outlook on life. Impressively animated, this film has a great voice cast, including Peter Weller (RoboCop) as Bruce Wayne and Michael Emerson (Lost) as the Joker. Under the Red Hood

In the comics, Batman’s second apprentice Jason Todd lost his life to the Joker in 1988. Over a decade later, he returned, now calling himself the Red Hood (which was the Joker’s first alias). The storyline of Jason’s resurrection and new status as something between villain and anti-hero is adapted into this movie, with a screenplay by the original storyline writer Judd Winnick, and here’s the kicker: the adaptation is actually an improvement in many ways. If someone asks you “How is Jason Todd back?” just toss them this movie. It’s a lot easier and better than having to explain “well, there was Ra’s al Ghul’s Lazarus Pit but also there was this guy Superboy-Prime whom Jason never met and he punched a crystal wall and it caused time and space ripples except later that didn’t happen… yeah.” Batman Beyond: Return of the Joker

Batman Beyond took place decades in the future of the DC Animated Universe of the 1990s, where a retired Bruce Wayne mentored the new Batman, a teenager named Terry McGinnis. After many adventures, Terry is now comfortable in the role of Batman. Which is when the Joker appears. But Bruce Wayne insists the Joker is dead. What’s the deal?

This movie is a powerful and at times frightening vision of just how much the private war between Batman and the Joker can ruin lives. It also provided a coda scene for Batman: The Animated Series, reuniting its cast members while wrapping up how certain things ended in Gotham and left the city open for its future heroes and villains. There are actually two versions of this movie, the first released version and then the slightly more violent director’s cut. Either version is worth a viewing even if you’re not totally into Batman Beyond.

This is not strictly a Batman movie, but it’s here for two reasons. First, it’s just a darn good movie, featuring the Justice League facing their evil opposites the Crime Syndicate, villains who rule their parallel Earth. Second, James Woods plays Owlman, the evil counterpart to Batman, and he is brilliant. The climatic scene comes down to Owlman and Batman challenging each other not just physically but morally and it’s a fascinating showdown. Any Batman fan should check out this fantastic story scripted by the late Dwayne McDuffie. Mask of the Phantasm

Released in theaters when Batman: The Animated Series was still flying high on network television, this remains one of Batman’s best feature films ever. A new vigilante stalks Gotham, a reaper-like figure intent on hunting a particular group of old mobsters. Batman doesn’t like criminals, but he doesn’t condone killing them either and so he’s here to stop it. Along the way, we get an interesting retelling of Bruce Wayne’s final steps into becoming the Dark Knight and see just how close he came to setting it aside and deciding to pursue a different path. A dark, layered story that deserves to be viewed multiple times so you can pick up all the little things you missed. Again, not just a good superhero movie. It’s a good movie.