How the Defender’s Iron Fist got played! A step by step guide 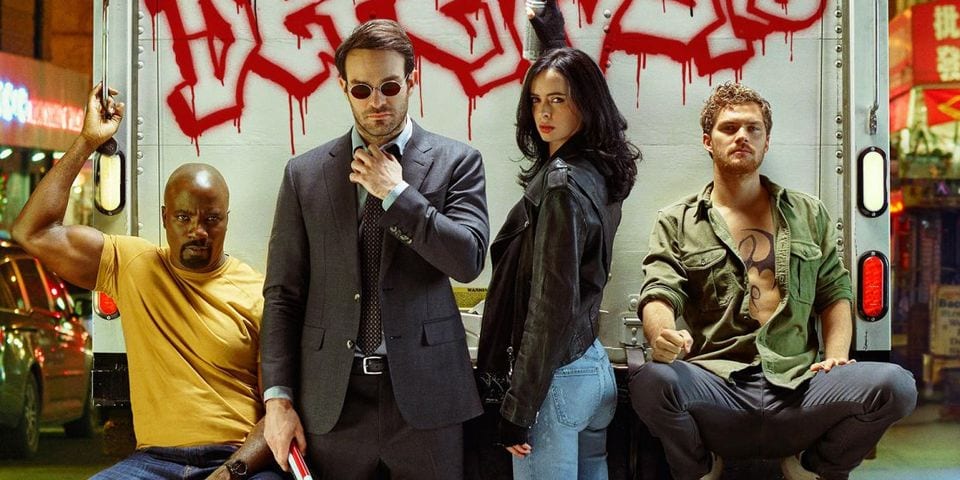 How the Defenders’ Iron Fist got played! A step by step guide

In Marvel’s The Defenders Episode 3: “Worst Behavior” Danny Rand (Finn Jones), also known as the immortal Iron First is emboldened by his new Defender team mate Luke Cage’s (Mike Colter) reminder that he is a rich white kid in America.

Using his vast corporate network, AKA a quick accounting search, Danny uncovers the corporate arm of The Hand, the evil organization that killed Danny’s parents and more or less run the world. Armed with an office address, Danny walks right in demanding to speak to the CEO. But the plan doesn’t go as well as planned…

The character of Alexandra Reid quickly proves herself as a formidable foe, pushing a reborn Electra(Elodie Young) around and catching Danny off guard during his confrontation with the Hand’s corporate branch. In fact her strategy against Danny was so well played that we can all learn from it. How to mess with Danny Rand

So here it goes, you’re Alexandra, the head of the most powerful and private organization in the world hanging out in your office catching up on Game of Thrones when you get a call from security saying that a visitor is demanding to speak to the CEO. You check the security cam and see Danny Rand, the troublesome immortal Iron first and key to saving your quickly shortening but immensely long life.

What do you do when a crazy ex business partner who can mess with your plans of world domination and immortality demands a meeting? Send your guest to a luxurious waiting room, make sure the heat is up to keep it comfortable. Have plenty of salty snacks and plenty of delicious beverages available.

As you are about to meet with an unstable competitor with a vengeance you can’t very well put your employees in danger, the important ones anyway. Instead you grab your most respectable looking security officers and a few interns, put them in nice suits, sit them around a conference table and voila.Throw in a couple of notebooks to realism.

Guide your guest to the boardroom but don’t worry about keeping them waiting a little extra. They didn’t have an appointment after all. Make sure to avoid the restrooms. Bring them into the boardroom. Have all board members stare awkwardly at guest. Ensure that the guest speaks first – POWER MOVE! Watch from sidelines and right as your guest gets to the point sneak in and grab his arm familiarly. Leave your hand on him just long enough for it to become uncomfortable then allow him to continue.

Take a seat at the table like you own it and enjoy knowing that all the restrooms are on lockdown.

Official Synopsis: “Marvel’s The Defenders” follows Daredevil, Jessica Jones, Luke Cage and Iron Fist. A quartet of singular heroes with one common goal – to save New York City. This is the story of four solitary figures, burdened with their own personal challenges, who realize they just might be stronger when teamed together.